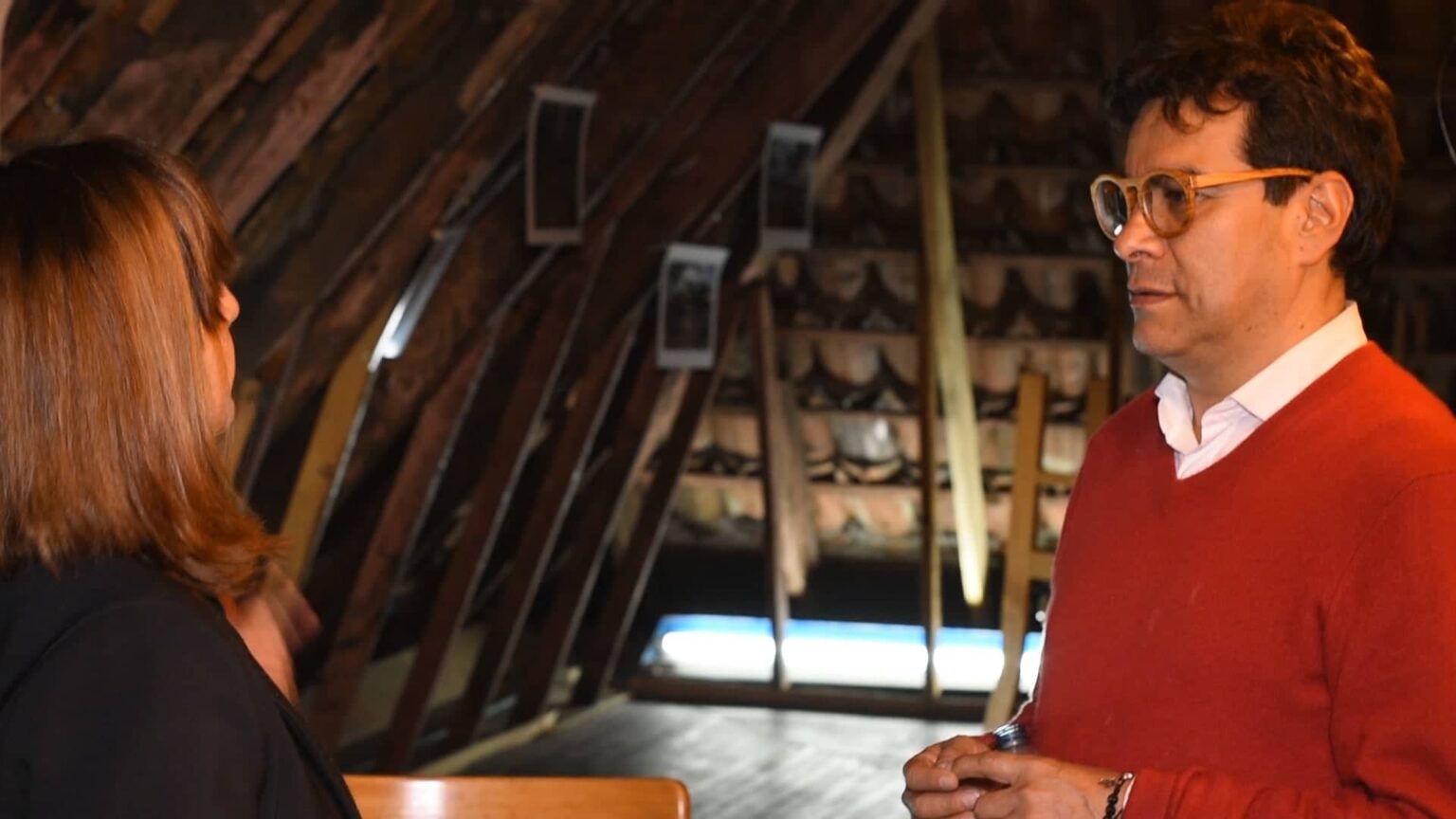 Regarding the US Government’s stated support for peace in Colombia, Rueda said that failure to remove Cuba from the spurious list would be inconsistent.

A recent campaign to exclude Cuba from the US list began in US civil society with the impetus of the human rights organization CodePink, it was presented in Colombia at the First International Caribbean is Women Meeting held under the auspices of Lilia Solano.

At that meeting, Colombian, Caribbean and other Latin American women also endorsed the campaign, while prominent Colombian intellectuals such as Jairo Estrada and Patricia Lara, as well as the church, particularly the Presbyterian church, also endorsed the initiative.

Similarly, a group of 80 Colombian congressmen sent a letter to their counterparts in the United States to request that Cuba be removed from the list where it should never have been included.

Being on the list implies a group of sanctions that, together with the economic, commercial and financial blockade generates serious damages and hardships for the Cuban people, and aggravates the situation.

Some of these are the surveillance of exports with a dual purpose, restrictions on economic and financial aid, blockade of credits in the World Bank and similar institutions, the possibility of prohibiting US citizens from entering into financial relations with these countries, among others.

The group of voices to exclude Cuba from this arbitrary list is growing in Colombia, at the same time that the search for peace is also a primary objective.