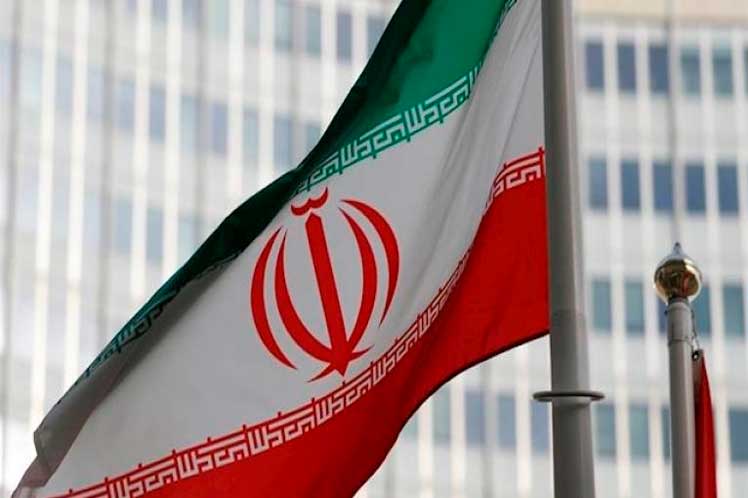 The IRGC condemned the latest incidents in Iran following the death of young Mahsa Amini, calling them “another scenario of the attempts of the hegemony system, Zionism and their lackeys to generate crises inside the country,”.

The psychological operations and the propaganda, media and hybrid war to affect public opinion through false and biased narratives are an example of the list of measures undertaken by the hegemonic system and Zionism, the text pointed out.

“It is doomed to failure the latest plot of the enemies to gather, organize and train the failed and scattered capabilities to equip them with the weapon of violence and behavior of (Daesh terrorists),” it added.

The IRGC highlighted other conspiracies of its enemies to generate chaos in Iran and repudiated, among other cases, “the assassination of Iranian scientists and elites, as well as the imposition of economic warfare and cruel extensive and permanent sanctions.”

The Persian authorities maintain that the new “sedition” that has arisen in Iran is a revenge for the country’s resistance, advances, successes and recent strategic achievements in different fields such as the economic and political ones.

Among these breakthroughs are the full membership of the Islamic republic in the Shanghai Cooperation Organization (SCO), as well as the neutralization of sanctions and “the firm and clear stance” of Iranian President Seyed Ebrahim Raisi in New York.

The riots referred to by the IRGC followed the death the previous Friday of 22-year-old Mahsa Amini after she had been in a coma for several days.

The girl collapsed while in a conference room, according to a video, released by authorities and captured by surveillance cameras, which shows her falling to the ground without any physical contact with the officers.