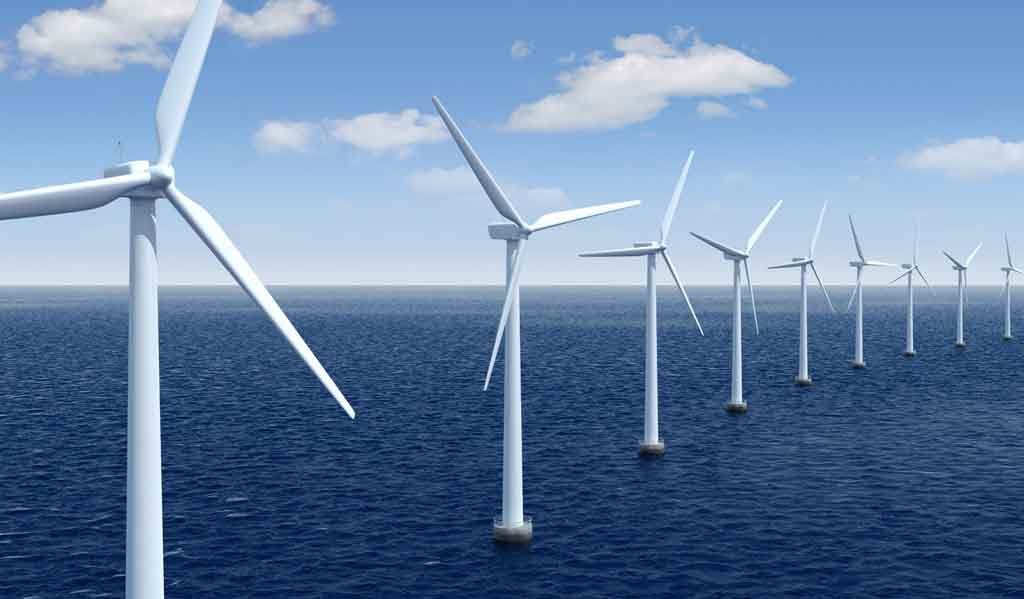 Macron will visit in the morning by boat the site of the 80 wind turbines, deployed at a distance of between 12 and 20 km off the coast, and the Saint-Nazaire factory, where the wind turbines are assembled before being installed at sea. The park, managed by the state-owned company EDF, will be fully operational by the end of the year and will have a capacity of 480 megawatts (MW) capable of supplying a population of 700,000 people.

The objective is to reinforce France’s ‘energy sovereignty’ and reduce the country’s huge backlog in renewable energies compared to its neighbors, for which a bill to ‘accelerate renewable energies’ is planned, to be submitted next Monday to the Council of Ministers.

The text aims to shorten the deadlines for the realization of projects by simplifying administrative procedures and limiting the duration of the examination of appeals filed by environmental defenders, fishermen or neighbors, which sparked criticism from conservationist organizations.

On February 10, in the town of Belfort, Macron bet on offshore wind energy and unveiled his goal of creating 50 parks by 2050, for a capacity of 40 gigawatts, and curbing onshore wind, with a doubling of the current capacity not in 10 but in 30 years. So far, the government has awarded contracts for the construction of seven offshore wind farms, some of which are strongly opposed by local fishermen.

In 2021, renewables in France contributed 24% of electricity production (hydro, wind, solar, bioenergy), while nuclear rose to 69% and fossil fuels remained at 7%.