Odebrecht case in Panama, the defense’s turn has come 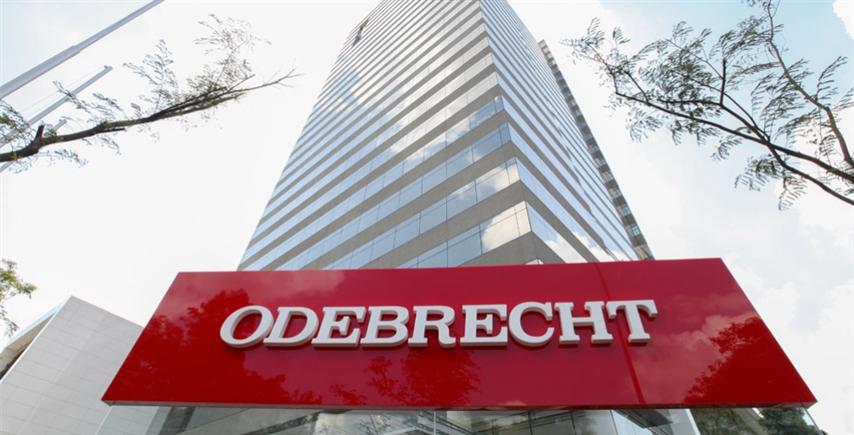 Odebrecht case in Panama, the defense’s turn has come

The representatives of some 49 people accused of money laundering through the payment of bribes by the Brazilian construction company will have to refute the accusations presented by the Public Prosecutor’s Office.

The day before, in the final phase of the prosecutor’s hearing, attorney Ruth Morcillo supported the accusation against former president Ricardo Martinelli (2009-2014) and requested his prosecution for receiving money from the company, as well as that of the other defendants.

She also pointed out that the ex-governor’s sons, Ricardo Alberto and Luis Enrique, now imprisoned in the United States after pleading guilty before a New York court, and several former ministers were his biggest lobbyists.

Morcillo assured that everything related during the allegations of the prosecution reveals that the scheme devised had the purpose of establishing a structure to favor a construction company.

He also stated that Martinelli received at least two transfers from Odebrecht through the company Caribbean Holding Services, for the amount of 1,6 million dollars and another for 300 thousand dollars.

In the case of the multimillionaire’s sons, the prosecutor rejected the theory of double jeopardy outlined by members of the defense, who allege that the three-year sentence imposed on them in the United States was for the same facts investigated here.

In this regard, she insisted that these are neither the same facts nor the same crimes, for which she reiterated the call to trial of Martinelli and his two sons.

Earlier, prosecutor Mahmad Hasan cited the statement of political strategist Joao Santana and his wife Monica Moura, who, at Martinelli’s request, agreed to a contract with Odebrecht for 21 million dollars for the campaign of José Domingo Arias, presidential candidate of Cambio Democrático for the 2014 elections.

Odebrecht admitted before US authorities to have paid millions of dollars in bribes in a dozen countries, almost all of them in Africa and Latin America, for which it was fined 2,6 billion dollars.

In Panama, the company and the Prosecutor’s Office agreed in 2017 that the company would pay the State some US$220 million over 12 years.