Bukele would leave government before elections in El Salvador 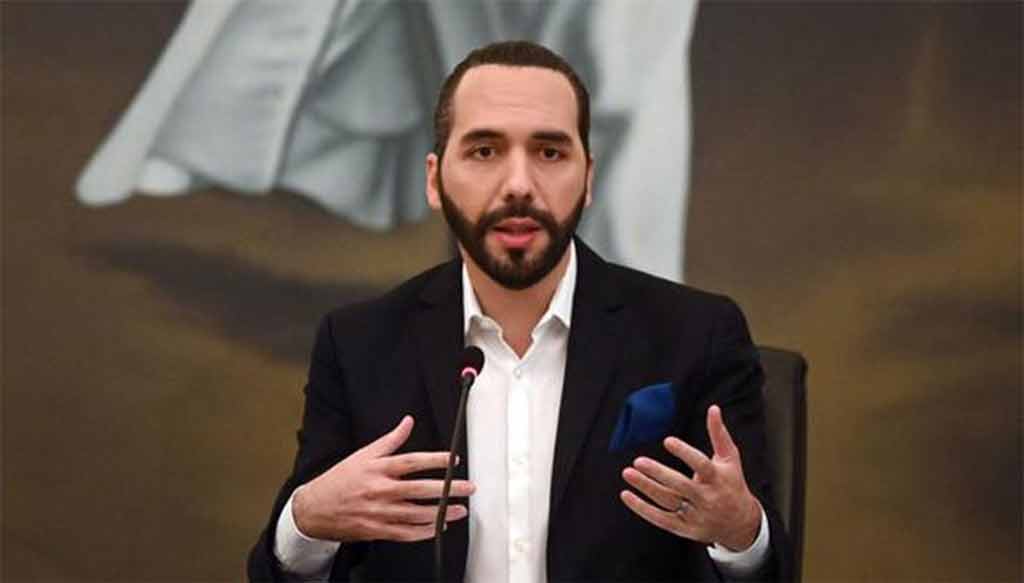 Bukele would leave government before elections in El Salvador

The Vice President of the Republic, Felix Ulloa, said in the interview space of Diana Veronica y Tony, that following the corresponding times, the president would be requesting a permit to leave his functions not later than October 4, 2023, exactly four months before the 2024 electoral event.

Constitutional lawyer, the politician addressed the situation surrounding Bukele’s announcement to run for continuous reelection in the next elections, which today adds criticisms and approvals in the Salvadoran media.

The decision to reelect or not a candidate falls on the popular will and the sovereignty of the Salvadoran people, he explained and stressed it is not obtained automatically.

Although it is prohibited in the country, any candidate running for reelection to a position must submit to the scrutiny of the population.

‘It is not the case that if the president finished his term on May 31 already on June 1 he will remain in office again. For that he must go through an electoral process’, he pointed out.

He explained that with the permit requested by Bukele, several requirements established by the Constitution of the Republic are fulfilled, and one of these is precisely not to exercise the presidency for six consecutive months, and at the same time he avoids taking advantage of his position and the use of public resources during his electoral campaign.

On the other hand, other jurists argue that although the Constitution defines who can be president and who cannot, the same text of the Magna Carta also states that the Constitutional Chamber is the highest entity to interpret any discrepancy with the articles, and its sentences cannot be appealed in any higher instance.

In the country, in electoral matters the Supreme Electoral Tribunal is the highest entity, the sentence of the Chamber is of constitutional order, and therefore prevails over the electoral competences.

Confronting gangs is an obligatory issue in El Salvador

Confronting gangs is an obligatory issue in El Salvador