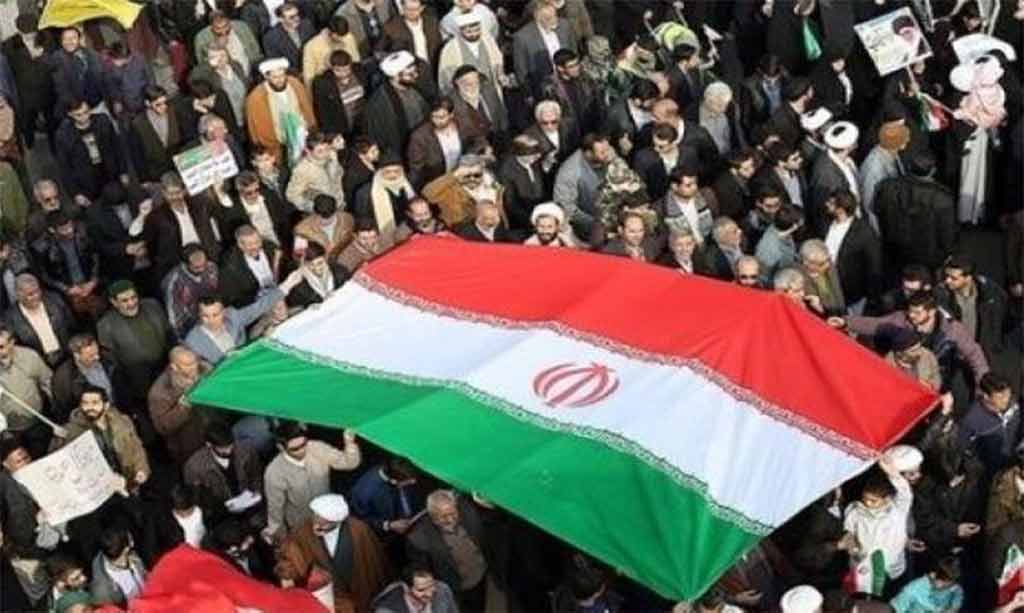 Today’s demonstrations were in support of the postulates of the Islamic Republic and in rejection of the previous chaotic actions that during previous days resulted in the death of several police officers.

The citizens gathered to condemn the seditions in the Persian country after the death, last Friday, of the young Iranian Mahsa Amini, after being in a coma for several days.

Slogans such as ‘Our nation is awake and hates the seditionist’, as well as ‘Death to America’, ‘Death to Israel’, and ‘Death to the United Kingdom’ were heard at the marches.

The protesters condemned what they described as ‘the West’s interference in Iran to incite riots and unrest in the country experiencing protests’ over Amini’s death.

Raisi, at the same time, branded acts of vandalism as unacceptable, explaining the reality of his country, he assured that ‘there is freedom of expression in Iran (…) but acts of chaos are unacceptable’.

Those who decided to march on this day also expressed gratitude to the security forces, an institutional body that counts several casualties of its members for these disturbances, while they gave their lives to maintain stability in the country.

The violent actions of the last days left several dead, number not officially specified, among them police officers and members of the Popular Resistance Force (Basich), as well as violent demonstrators.