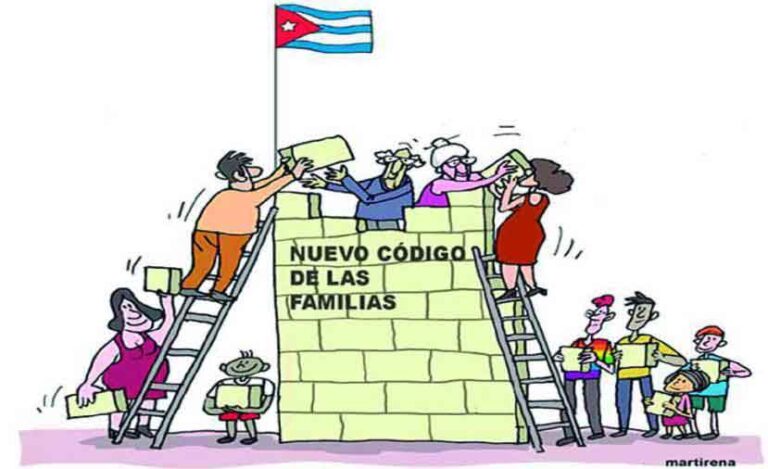 Havana, Sep 25 (Prensa Latina) Cuban Culture Minister Alpidio Alonso Grau on Sunday highlighted the vitality of the Revolution through its constant social struggles, such as the one taking place today with the referendum on the new Family Code.

On his Twitter account, the minister pointed out that the vote, which takes place in more than 23,000 polling stations, is another proof that the process initiated on January 1, 1959, has not stopped, while the defense of justice persists.

Rights, freedom, fullness, and democracy were some of the words Alonso used to demonstrate the importance of the legislative document designed “with the people and for the people.”

Several cultural institutions signed their support for the Code and from social networks were invited to vote for a “futuristic document, of love and affection”, as the Cuban Institute of the Book points out.

The Cuban Institute of Cinematographic Art and Industry (ICAIC) highlighted the value of this historic day, which also takes place in art schools across the nation, which have turned into polling stations.

The digital platforms of the Ministry of Culture and cultural institutions have become a stage for Cuban creators, who reiterated their support for the document and the paths it opens for an inclusive future.