Angola demands at the UN cessation of unilateral sanctions 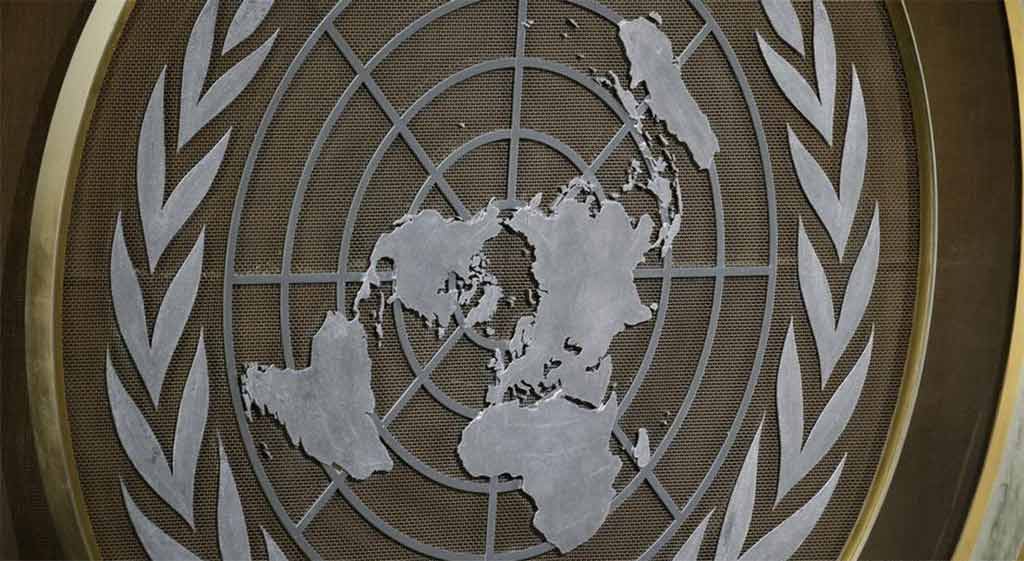 Angola demands at the UN cessation of unilateral sanctions

On behalf of President João Lourenço, Ambassador Maria de Jesus dos Reis Ferreira once again urged an end to the ‘economic embargo’ and “the unilateral measures and sanctions against the Cuban people that impede economic, social, technical and scientific development harmony of his country”.

The permanent representative to the United Nations Organization (UN) underlined the condemnation, in general, of all punitive actions against peoples without a mandate from the Security Council of the multilateral organization.

These politically motivated measures have proven counterproductive to poverty eradication efforts and the implementation of the Sustainable Development Goals; In addition, she recalled, they violate the principles of the UN Charter, International Public and Humanitarian Law.

As she indicated, the Angolan Government will also continue to collaborate closely with the UN and the African Union in dialogue processes for the resolution of conflicts, in order to achieve a culture of peace, security and stability on a subregional and continental scale.

At the same time, it will continue to defend the inalienable right of all States to strengthen their own defense capabilities against external threats, providing their armed forces with men, means and equipment in accordance with national needs.

In this sense, she reiterated the call for the lifting of the arms embargo imposed on the Central African Republic.

Dos Reis Ferreira referred in a general way to the historical lessons on the need to discourage the use of force to resolve disputes between sovereign nations, since ‘the consequences for humanity are immeasurable,’ she pointed out.

Based on the principle of non-alignment, endorsed in the Constitution of the Republic, Angola insists on the resolution of conflicts through understanding and respect for international law, she explained.

The political-military conflicts and the persistent disparities in the sphere of economic and technological development between regions and geographical blocks of the world represent a permanent threat, she judged.

However, she considered, they constitute at the same time an opportunity for all humanity to join forces for the peaceful resolution of differences.

According to the diplomat, Angola joins its voice to the requests to reform the Security Council in order to achieve equitable representation, which corrects the historical injustice with the African continent.