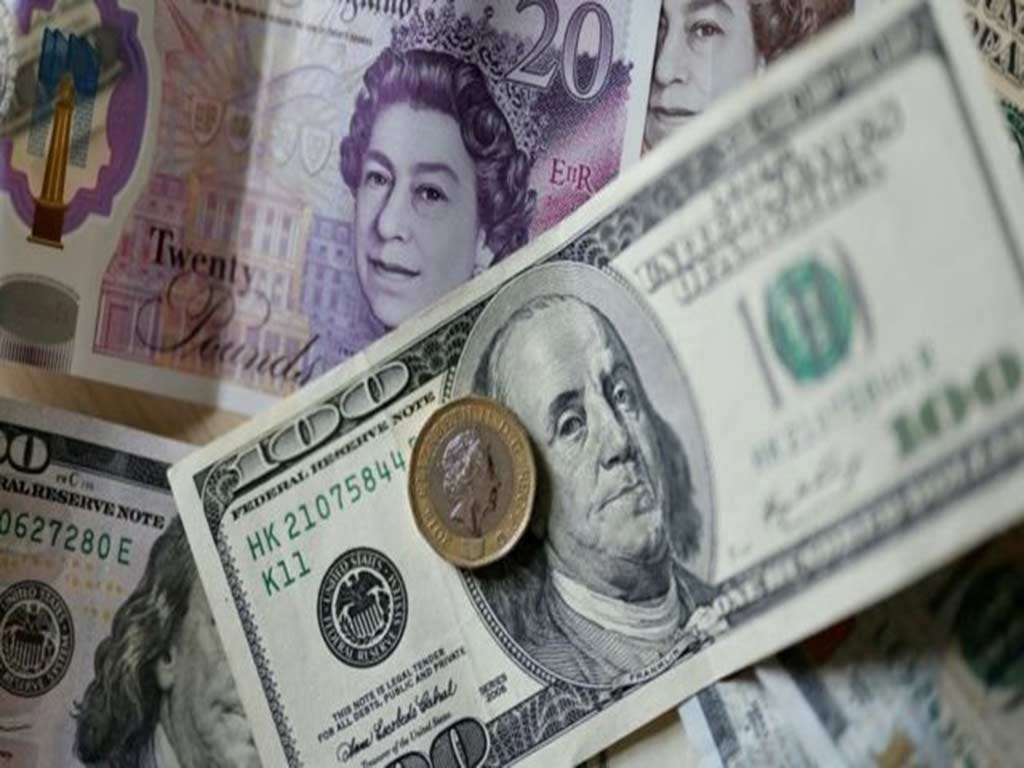 London, Sep 26 (Prensa Latina) The Bank of England sought to reassure financial markets after the British pound touched an all-time low against the U.S. dollar Monday, but its entreaty drop flat for investors concerned about a sweeping package of tax cuts that further jolted a faltering economy that the government’s plan was meant to prop up.

According to reports, the Sterling dropped close to $1.03 early on Monday before regaining some ground to stand at $1.08. There are some fears the British currency could reach parity with U.S. dollar during the course of the week.

Sterling´s plunge started off past Friday, following the UK Chancellor Kwasi Kwarteng announced in Parliament the controversial plan with which the Conservative government intends to stimulate economic growth, curb inflation and avert the already impending recession.

Meanwhile, Chancellor Kwarteng revealed such a decision to freeze energy tariff price for residential sector, and to pay half of power and gas bill of companies, will cost another $67 billion to public treasury.

In statements to the local press on Sunday, Kwarteng said the new tax cut might be even greater, despite the fact that the measure’s detractors consider it will only benefit the wealthiest people and large corporations.

According to market-watcher and investment analyst Sunannah Streeter, Kwarteng’s new announcement and rumors that the Bank of England may be forced to step in to rescue the British pound contributed to the record plunge on Monday.

There is not only the fear that public debt will skyrocket, but that this tax cut will further fuel the inflation flames, Streeter warned, in statements to Sky News.

Streeter added there is now a tense confrontation between the Bank of England and the UK Treasury, with the specialists determined to try to lower inflation by dampening demand, as well as the politicians focused on trying to increase it and promote their growth agenda.