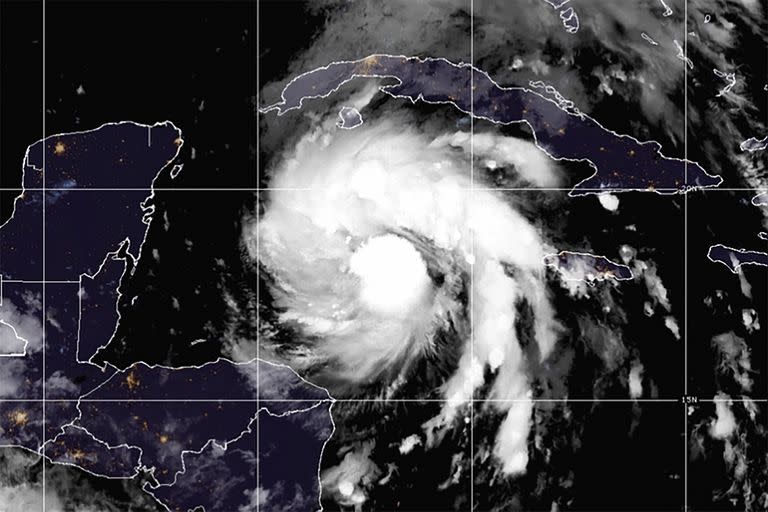 Havana, Sep 26 (Prensa Latina) Cuba is currently setting conditions to face up possible impact of Category-1 Hurricane Ian which will be hammering central and western regions.

The special municipality of Isla de la Juventud (Isle of Youth) has called off maritime transportation, and fishing boats are safely protected.

During the meeting, local authorities specified the distribution of food basket was brought forward, and also indicated patients with hemodialysis treatments are admitted to the Héroes del Baire Hospital.

A Televisión National news showed that officials also analyzed the situation of the 14 reservoirs, so they decided to evacuate the remaining people in the Cocodrilo village, where Hurrican Ian will be impacting offshore.

Pinar del Río province, on the other hand, is setting to face the meteorological event, requiring for quick action, the Provincial Defense Council President Yamilé Ramos stated, while indicating the province is setting rigorously for the passing of category-1 Hurricane Ian.

As of 7:00 p.m. local time, it was issued no people should circulate in the municipalities as a guarantee to protect human lives.

Cuban President Miguel Díaz-Canel ordered to make the most of present weather, in view of the worsening of meteorological conditions, and also recommended keeping extreme surveillance since greatest impacts could be reported at night and Tuesday´s wee hours.