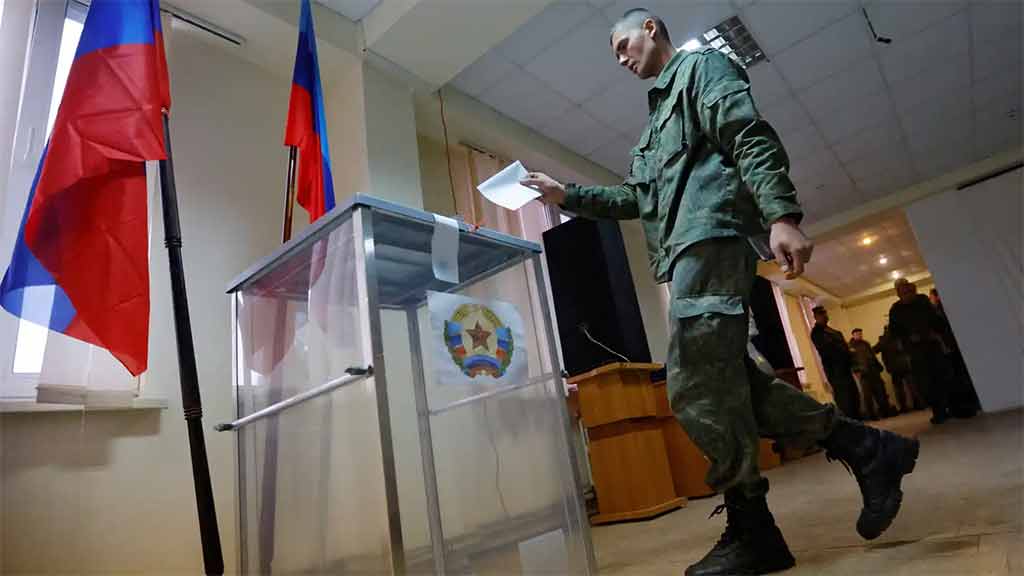 London, Sep 26 (Prensa Latina) The United Kingdom today sanctioned 33 people involved in the referendums held in four Ukrainian regions, and 55 businessmen who it accuses of financing the Russian military operation in Ukraine.

Russia launched on February 24 what President Vladimir Putin described as a special military operation to “demilitarize” and “denazify” Ukraine.

Putin then stated the deployment of Russian troops in the neighboring country was in response to a request for help made by the authorities of the self-proclaimed republics of Donetsk and Lugansk to repel the attacks and bombings by the Ukrainian armed forces.

In the course of the operation, the Russian troops managed to extend their control to the entire Kherson province, as well as to the coast of the Sea of ​​Azov in the Zaporozhye province.

Local authorities were established in these territories, which last week announced the intention to organize votes with a view to their integration to Russia.

They also began to broadcast radio and television programs in the Russian language and to re-establish commercial ties with Crimea, a territory that was separated from Ukraine and rejoined Russia in March, 2014.

Among the people sanctioned this Monday by London, which said it will never recognize the results of these referendums, are the main authorities of each region.

The list also includes several managers of construction companies, steel companies, bankers and the president of the Areti group, Igor Makarov, which operates in the oil and gas sector.

All those sanctioned, who number more than 1,200 since the start of the Russian military operation, are banned from entering the UK, and any assets they hold on British soil are immediately frozen.