Alert on deaths of children from rabies in Angola 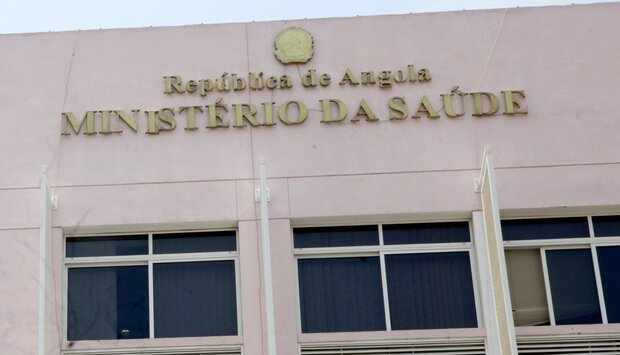 Alert on deaths of children from rabies in Angola

According to this expert, the prevention campaigns have had good results, with the help of the Minsitry of Agriculture, especially in rural areas, to make communities aware of the importance of vaccination.

However, there is still a lack of knowledge and negligence regarding the control, feeding and vaccination of animals and insufficient awareness of the risks of contagion, the head of section of the Epidemiological Surveillance Services of the Ministry of Health, told Jornal de Angola.

The 127 patients diagnosed died due to the lethality of the pathology and the late arrival at health care centers, she said.

In Luanda province, the David Bernardino Pediatric Hospital recorded, from January to December, 2021, 12 deaths from rabies, most of them children from Viana municipality, aged between 3 and 12, according to the report.

According to the source, the hospital has reported seven cases so far in 2022, six have died and no one knows what happened to one patient, as the father took the child away from the medical facility. The head of neuro-infectology services at David Bernardino, Juliana Miranda, called for the collection of stray dogs, as many are infected, and recommended that people with pets go for regular vaccination, the daily reported.