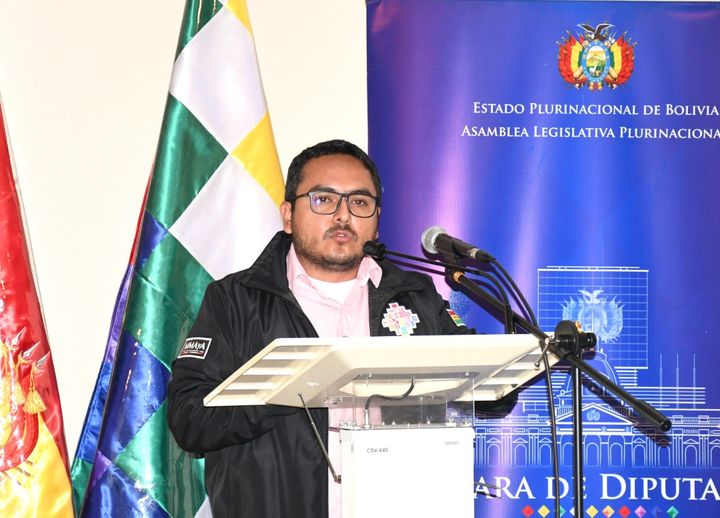 According to the congressman, President Luis Arce and Vice President David Choquehuanca will give 270 houses to poor residents of the municipalities of Cobija, Filadelfia, Bella Flor, Puerto Rico and San Lorenzo on the occasion of the 120th Anniversary of the Battle of Bahia and the 84th Anniversary of the foundation of Pando.

They will also open three educational centers and a sewerage system, while three bridges will also be opened in Las Piedras, municipality of Puerto Gonzalo, to improve road communication, Suarez added.

They will also announce three new projects valued at three million dollars to boost industrial production as part of a program for substituting imports.

Congressman Suarez further said that MAS lawmakers from Pando are working for the opening of a third degree hospital Dr. Hernan Messutti, which already has 90 percent of the equipment installed at a cost of 10 million dollars. They are working to get the magnetic resonator and other equipment for completing equipping the hospital.

The battle of Bahia took place on October 11, 1902, when troops under the command of Jose Galindo, Antunez de Alencar and Bruno Racua forced Brazilian troops who tried to occupy Bolivian territory to retreat in the so-called War of Arce.

Pando was a military, politician and explorer who studied this region of Bolivia and was the country’s 25th president from October 1899 to August 1904.

Bolivian President enacts law for the application of the census

Bolivian President enacts law for the application of the census