Costa Rican institutions in solidarity with Cuba after Hurricane Ian 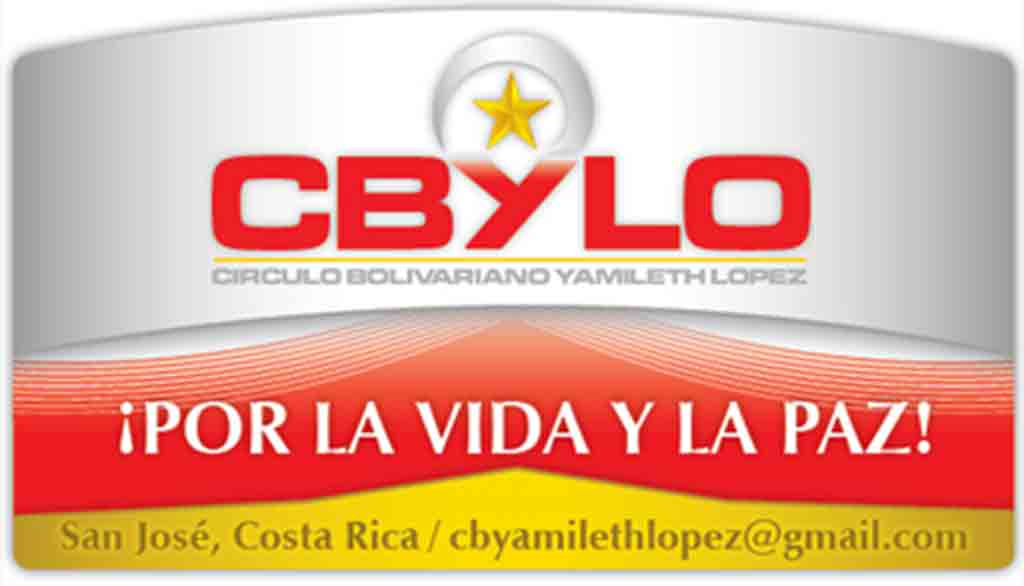 Costa Rican institutions in solidarity with Cuba after Hurricane Ian

San José, Sep 28 (Prensa Latina) The Yamileth López Bolivarian Circle (Cbylo) and the Costa Rican Popular Center for Social Studies (Cpces) expressed in view of the severe damages caused by hurricane Ian that Cuba always has and will always have its support and solidarity.

From Costa Rica we express our sincere solidarity, moral and spiritual support to the people of Cuba in general, and to the community of the province of Pinar del Rio and the municipalities of its territory’, the message of these Costa Rican institutions due to the negative effects of the hydrometeorological phenomenon on the Caribbean island highlighted.

In complex moments like this in which difficulties arise and increase, and security, tranquility and human life are compromised, is when the support, the voices of encouragement and the embrace of brotherly peoples acquires a supreme value, the text stated.

The Cbylo and the Cpces expressed their confidence in the fortitude, courage and love for the neighbor, with which the cultured, generous and epic Cuban people overcomes these natural events.

These phenomena, they pointed out, aggravate the material conditions and shortages of the Cuban people, produced by the encirclement and total war of the arbitrary and genocidal blockade, expanded by the United States and its terrorist strategy, for more than 60 years against Cuba.

Both institutions mentioned the prevention and protection measures before the passage of the hurricane and emphasized that the president of Cuba, Miguel Díaz-Canel, has been at the forefront of the actions and tasks in response to Ian and its inevitable repercussions, together with the scientific community, technicians, authorities, mass organizations, State powers and the Cuban people.

The Cuban people have always come out ahead in the worst circumstances, in the worst trances and in the worst distress. Its character forged in the permanent struggle, in its steel temper, in its rebellious heart, in its conviction of freedom and superior ideals; have lavished on it the virtues of a winner’, the text of both institutions underlined.

Therefore, Cuba always won, wins and will win, exalts and reiterates its unconditional support to the Cuban people, to its revolutionary government, to its mass organizations, to the heroes and heroines who have resisted and triumphed in this new battle.