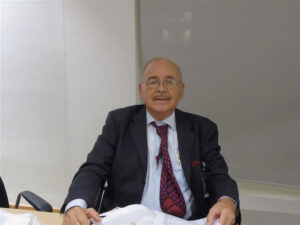 These congresses are being held on Thursday at the Hotel Meliá Habana, where the leader described as excellent the work carried out by this nation since it took on the presidency of this organization in 2019.

After the end of this meeting in the Cuban capital, Gutierrez said, Mexico will take on the presidency (for the third time), led by himself.

More than a hundred specialists and representatives, members or not of IPIN, from shipowning companies, shipyards, forwarding agents, port terminals, classification and inspection societies, design and naval project bureaus, together with consultants, are participating in the current meeting.

According to the Organizing Committee, the event will feature a total of 44 conferences and papers by authors from Brazil, Chile, Colombia, Cuba, Spain, Mexico and Panama, in addition to delegates from Peru and Ecuador.