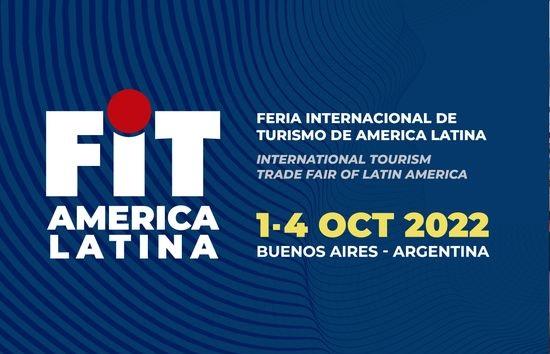 Buenos Aires, Oct 1 (Prensa Latina) Cuba's attractions and novelties as unique destination are presented on Saturday at the 26th International Tourism Fair, a majestic event to be held in Argentina´s capital and attended by representatives from over 40 nations.

In statements to Prensa Latina, Cuban tourism representative in Argentina Janet Ayala stressed the Cuban delegation is made up of over 15 members of hotel groups, agencies and authorities of the Tourism Ministry, including Marketing Director Gihana Galindo.

Earlier, a Cuban representation made a Havanatur-organized caravan across Cordoba, Mendoza, Rosario and Buenos Aires. The initiative was geared to disseminating the Cuba Unica advertising to highlights elements that make Cuba a better destination, including its culture, history, tradition and, above all, its people.

It is a very important delegation, remarking the significance we provide to international tourism market which brought 99,000 Argentine visitors in 2017. We strengthened relations with retail sales networks to boost the toll of travelers from Aerolíneas Argentinas, Ayala said.

We have updated more than a hundred travel agents on Cuba´s new products including the hotel plant and airport platform rebuilding. We are marketing an updated destination, Ayala added.

Ayala recalled that Cuba registers Caribbean´s highest safety rating and core cultural space, to which he added the efforts to mitigate environmental damages.

Cayo Largo will open in coming November and we´re getting ready to provide new experiences and higher quality standards, he assured, while announcing the holding of all-important events such as the International Tourism and Health Fair (November 17 to 20) and the World Cocktail Championship (November 4 to 9).