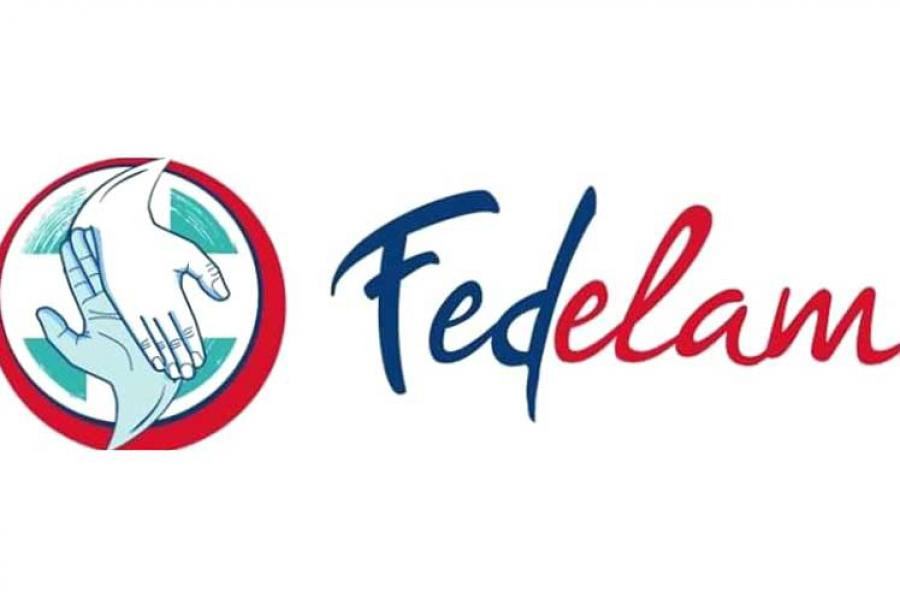 Colombia, Oct 1 (Prensa Latina) The Foundation of Graduates of the Latin American School of Medicine (Fedelam) today requested the Colombian government to activate mechanisms of coordinated response and solidarity by the State with the Cuban people.

In a letter addressed to the President of the country, Gustavo Petro, to Foreign Minister Alvaro Leyva, and to the Vice Minister of Multilateral Affairs, Laura Gil, was explained that this is the second request in 51 days, as a consequence of the damages in infrastructure, services and social interaction, after the passage of hurricane Ian on September 27th.

In this regard, Fedelam requested the creation of a HUB type center in Colombia for emergency and disaster response in a comprehensive and sufficient articulated manner to provide care to the affected population, as well as other urgent requirements identified in the Americas and the Caribbean.

The organization of medical graduates in Cuba reiterated the call to the government of Colombia headed by Petro, to send by public means available, hospital and other medical supplies in response to emergencies and disasters in the sister Republic of Cuba.

Hurricane Ian, category three on the Saffir-Simpson scale with a maximum of five, hit Cuban land on September 27 and crossed the island from south to north through its western end.

In its path, with heavy rains and winds gusting over 200 kilometers per hour, it killed two people in Pinar del Río, and left a trail of damage to the electrical system, partial and total collapse of houses and state structures, downed trees, damage to agriculture, among other damages.

From different parts of the world, solidarity groups and governments expressed their support to the authorities and people of Cuba for the recovery.