Vietnam’s GDP reaches highest growth in more than a decade 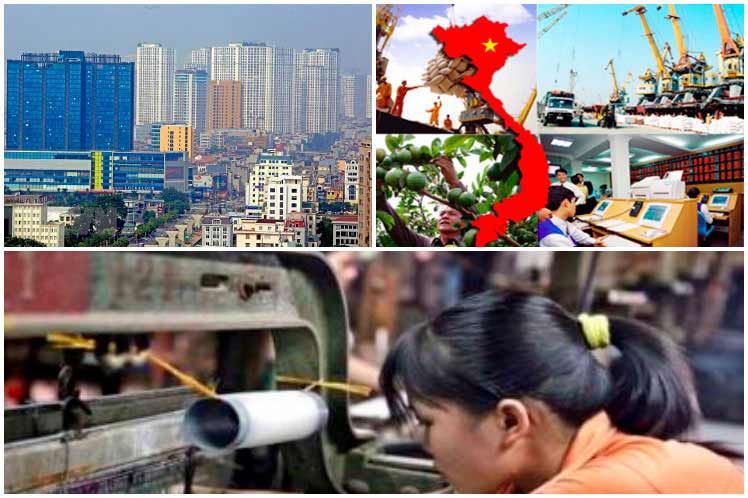 Vietnam’s GDP reaches highest growth in more than a decade

In that period, foreign direct investment was estimated at 15.43 billion dollars, an increase of 16.3 percent compared to the same period of 2021 and the highest amount recorded in the last five years, the Ministry of Planning and Investment added in its report.

The information, presented at the regular government meeting for September led by Prime Minister Pham Minh Chinh on Saturday, also noted that from January to September, the consumer price index grew 2.73 percentage points.

The report added notable achievements were made in the sectors of culture, environmental protection, prevention and control of natural disasters, response to climate change, the fight against corruption, the improvement of institutions and laws, and the reform of administrative procedures.

However difficulties and limitations persist, such as delays in the disbursement of capital for public investment, the slow implementation of three national objective programs, and problems in the acquisition of medicines, medical supplies and biological products.

He emphasized that even in the midst of the complex world scenario, it was possible to stabilize the macroeconomy, control inflation, promote growth, ensure greater equilibrium, and improve the material and spiritual life of the citizens.

The Ministry of Planning and Investment also indicated that during the rest of the year the country’s priorities must continue to be implemented consistently, as well as applying a prudent, safe and flexible monetary policy.