Dilma Rousseff urges for democracy to win in Brazil elections 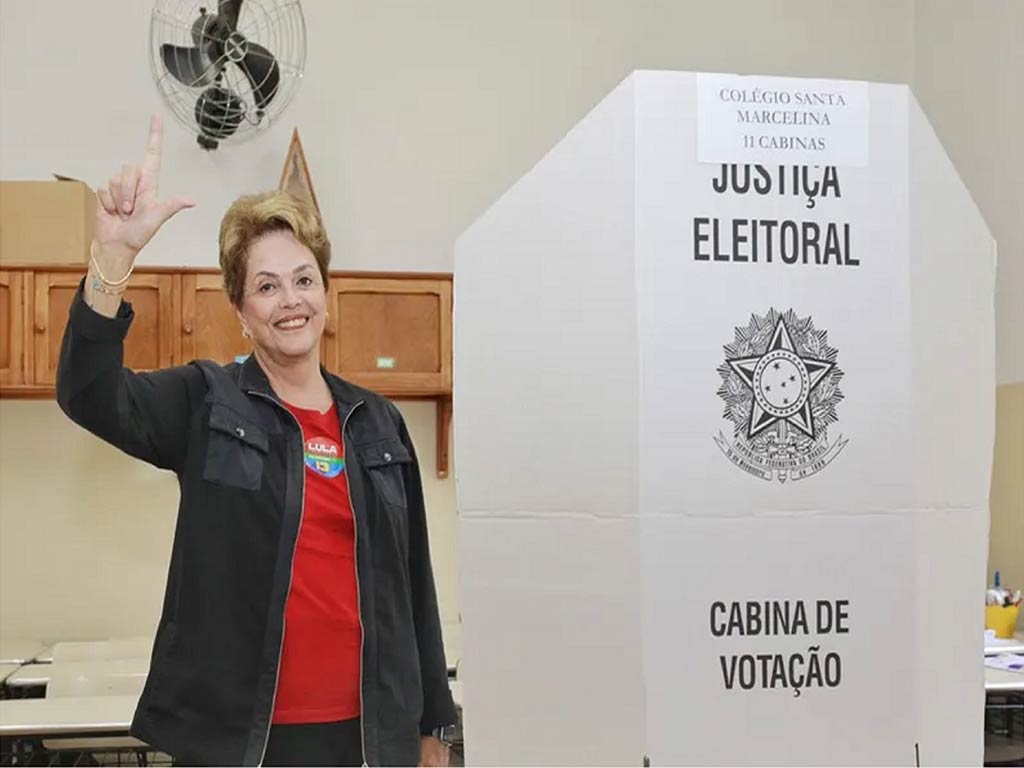 Dilma Rousseff urges for democracy to win in Brazil elections

Brasilia, Oct 2 (Prensa Latina) Former President Dilma Rousseff on Sunday voted in Belo Horizonte, capital of the state of Minas Gerais (southeast), where she urged for democracy to win in elections, which would be the electoral victory of former governor Luiz Inácio Lula da Silva.

Rousseff exercised her right to vote at the Santa Marcelina polling station, in the Pampulha Region, while pointing out that “this is the most important election faced ever since redemocratization. My expectation is that democracy will win”.

She remarked that “talking about democracy winning is to talk about Lula’s victory in the voting day. Now, I want to tell you that we are fighters. In the four elections we already won, we won in the run-off. We will face any result”.

Today, Lula voted at the João Firmino state school, in the Asuncion neighborhood, in the ABC Paulista industrial region, and called for peace for Brazil. After exercising his right to vote, the presidential candidate kissed the voting slip.

In a press conference, Lula claimed he wants to take care of Brazilian people. “We do not want more discord, we want a nation that lives in peace”.

The Labor party leader is running as president for the sixth time and is the first candidate of a party federation (Brazil of Hope).

A few hours ago, he certified that he is in a position to get Brazil back and that Brazilian people have the right to be happy again.

He insisted that Brazilians did not deserve to suffer what they have been subjected to, without mentioning the Bolsonaro administration, who is seeking to be re-elected as Liberal Party candidate.

During the meeting with journalists, Lula made a positive balance of the electoral campaign for the voting day and thanked people, artists, allies and others deeply involved.

He recalled that, in no other campaign he has ever contested. He managed to gather an alliance with so many parties and assessed that ¨Brazil of Hope¨ coalition made an extraordinary proselytizing action.

Over 156 million Brazilians eligible to vote will be electing their soon-to-be president on Sunday, in a polarized race between Lula, favorite candidate in all opinion polls to win, and Bolsonaro.