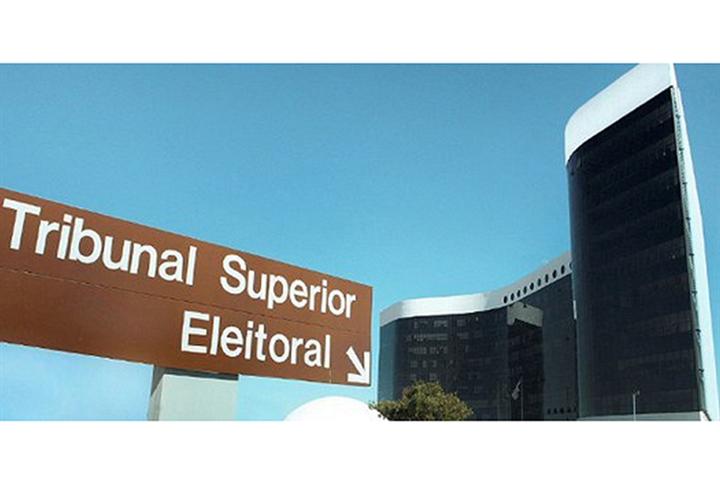 Brasilia, Oct 2 (Prensa Latina) The president of the Superior Electoral Court (TSE) of Brazil, Alexandre de Moraes, assured that freedom and security are guaranteed for more than 156 million Brazilians that aim to elect their next president at the polls.

The security and freedom of the vote will be ensured by respecting the absolute secrecy of the vote, which is guaranteed by electronic ballot boxes, “as well as respect for the broad and civilized freedom of political discussion, removing any possibility of violence or pressure,” De Moraes said.

He said that “the general elections of 2022 symbolize respect for democracy as the only political regime in which full power emanates from the people.” He also said that “it must be exercised for the good of the people, to guarantee the growth and strengthening of the Brazilian Republic.”

For the head of the TSE, democracy is a “collective construction” of those who believe in peace, freedom and growth.

He stated that the court will act in conjunction with the 27 Regional Electoral Courts and will have 2.6 thousand judges and 2.6 thousand prosecutors, with 22 thousand officials and more than 1.8 million people who will work voluntarily in voting tables to ensure that the process takes place in a correct manner.

In his speech, De Morales also highlighted the prohibition of the use of cell phones in the cabins and the use of weapons by collectors, shooters and hunters within a 100-meter radius of wherever the elections are taking place.

“We are one of the four largest democracies in the world, but the only one that purifies and discloses electoral data on the same day, with agility, security, competence and transparency, thanks to the advanced, reliable, secure and auditable technology of our electronic machines”, which “has always been and will continue to be a source of national pride,” he stressed.