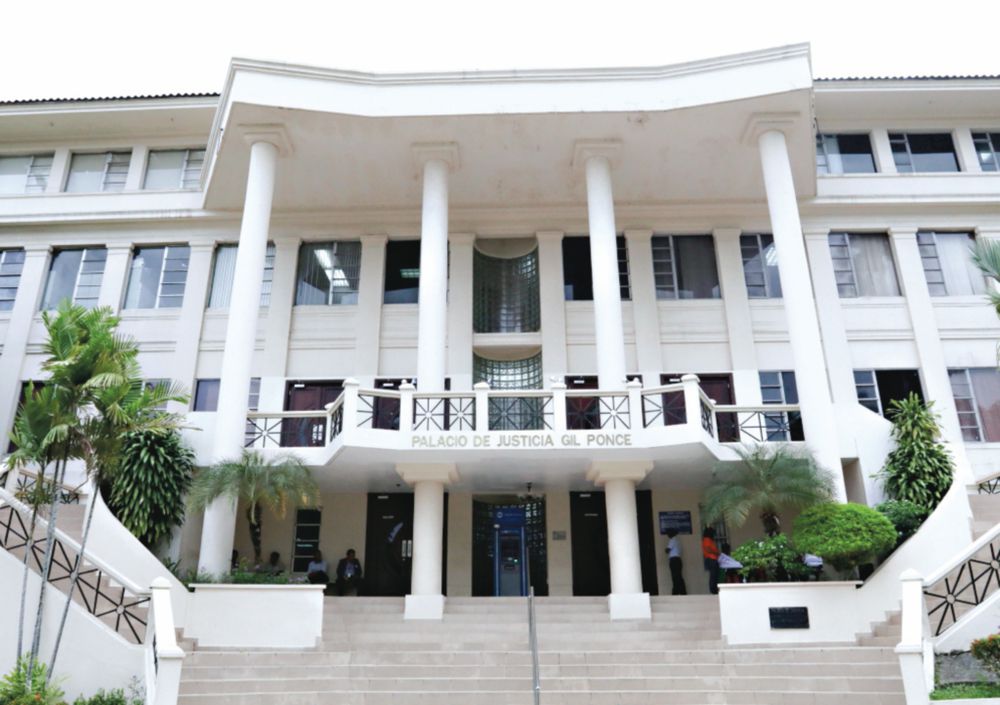 Panama City, Oct 2 (Prensa Latina) The figure of 11.6 judges for every 100,000 inhabitants in Panama shows the accentuated deficit of these professionals, if compared with international standards.

A report of the Judicial Organ points out that the average determined by the Organization for Economic Cooperation and Development (OECD) is 65 magistrates for every 100,000 citizens, which puts Panama far below that figure.

In order to compensate for this deficit and clear the backlog, a series of marathon hearings were held this year in the different judicial districts of the country.

In the management report for the first quarter of 2022, the presiding magistrate of the Supreme Court of Justice (CSJ), María Eugenia López, pointed out that judges face a heavy workload, not only because of their low number in relation to the population, but also because of the lack of availability of offices and the complexity of the cases.

On this issue, López explained to La Prensa that a contingency plan was implemented in the accusatory criminal system for three consecutive months, in which a large number of hearings were pending in all phases.

For this purpose, the opening hours were extended to reach 78 717 hearings.

In 2020, a Report of the Foundation for the Development of Citizen Liberty (Panamanian chapter of Transparency International) revealed that one of the reasons for the judicial delay in the country is the lack of resources.

López indicated that among the priorities for 2023 are to accelerate the implementation of the Court of Integrity and Transparency, the entry into the judicial career of 100% of judges, the completion of investment projects and the establishment of the digital judicial file and the transformation of automated systems at the national level.

Some 35 people involved in cyber crimes arrested in Panama

Some 35 people involved in cyber crimes arrested in Panama