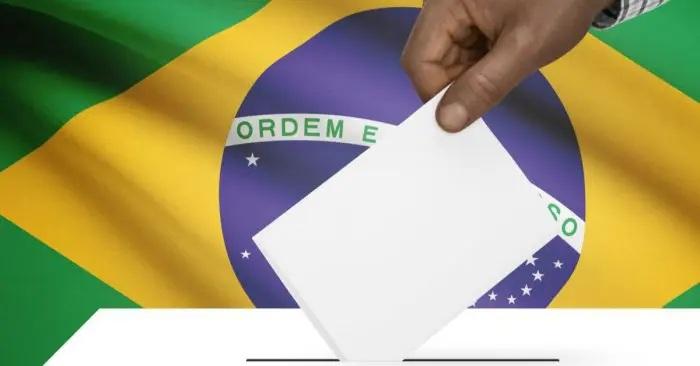 Brasilia, Oct 2 (Prensa Latina) Polling stations all over Brazil opened simultaneously at 08:00 local time for the general elections, in which more than 156 million voters are eligible to elect the next president.

Former governor Luiz Inácio Lula da Silva, standard bearer of the Workers’ Party, and the ultra-right-wing leader Jair Bolsonaro, who is seeking reelection as the Liberal Party’s candidate, are the main candidates in the first round of voting, according to the results of opinion polls over the last few months.

If none of the aspirants to power (11 registered) reaches more than half of the valid suffrages, the two most voted will have to face each other in a second round scheduled for October 30.

Open in the 26 states and the Federal District and scheduled to close at 17:00, local time, voting will take place in 5,570 cities in the country and in 181 locations abroad. There will be almost 1.8 million people working at polling stations and more than 29,200 candidates.

The Superior Electoral Court informed that in order to vote, it is necessary to present only an official identification document with photo. The presentation of the voter’s title is not mandatory.

The state of Sao Paulo has 34,667,793 people eligible to vote in the consultation. With an increase of 1.1 million voters in relation to the 2020 municipal referendum, São Paulo residents represent 22,16% of the national electorate.

The municipality with the lowest number of voters is also in São Paulo: Borá, with 1040 citizens eligible to appear at the polls.