Actress and indigenous activist Sacheen Littlefeather died in the US 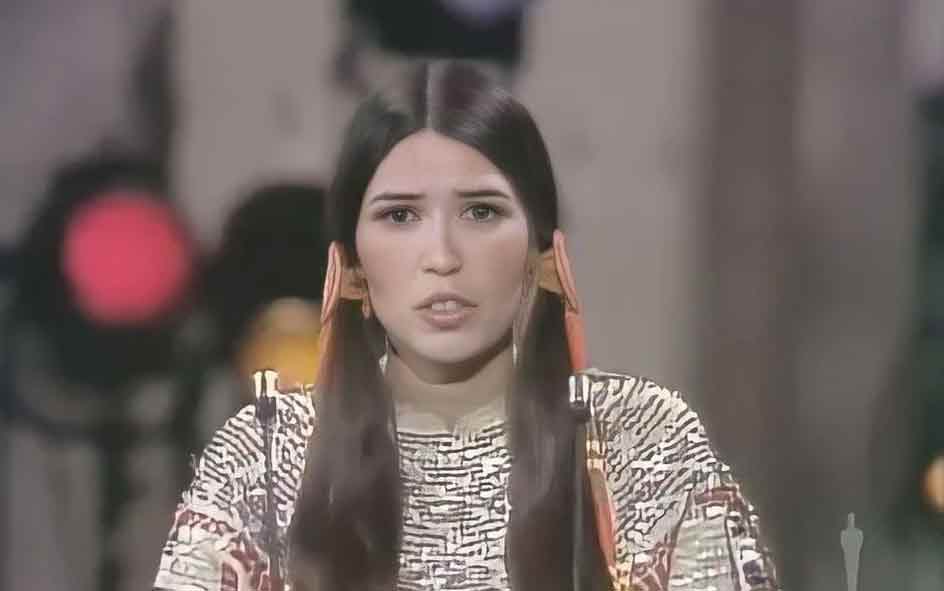 Actress and indigenous activist Sacheen Littlefeather died in the US

Washington, Oct 3 (Prensa Latina) A few weeks after receiving an apology from the Hollywood Academy, the indigenous actress Sacheen Littlefeather, who rejected an Oscar award on behalf of actor Marlon Brando, died at the age of 75, international media highlighted today. Littlefeather, a victim of breast cancer, suffered discrimination from presenters and the audience at the gala held in 1973, where there were boos and comments of a racist nature due to her typical clothing from the Apache community.

Although Brandon won the award for his legendary performance in the film The Godfather, the actor and activist was absent from the ceremony to give his place to the then 26-year-old artist.

After half a century of the events, the current president of the Academy, David Rubin, acknowledged in a letter issued last August, the attitude of the defender of the rights of her community, who raised her voice ‘in protest against the misrepresentation and mistreatment of Native Americans within the film industry’.

We are very patient people. It’s only been 50 years! We have to keep our sense of humor at all times, it is our method of survival, the actress declared at the time of her.