Cuba ratifies commitment to a society without racism 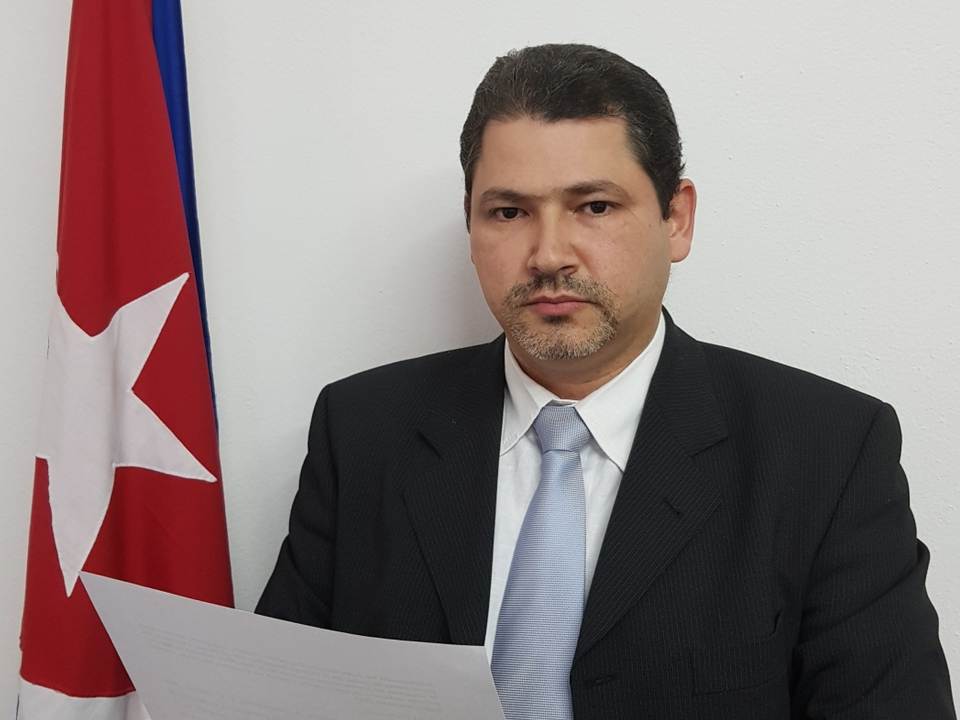 Cuba ratifies commitment to a society without racism

Geneva, Oct 4 (Prensa Latina) The Cuban ambassador to the UN-Geneva, Juan Antonio Quintanilla, reiterated the country's commitment to the fight against racism and denounced the structural presence of racism in developed capitalist nations.

Speaking in a general debate on the subject as part of the 51st session of the UN Human Rights Council, Quintanilla highlighted that Cuba is enacting its National Program against Racism and Racial Discrimination, approved in 2019. “Its implementation has made it possible to identify inequity gaps and direct work towards the elimination of vestiges of discrimination,” he stressed.

According to the diplomat, Cuban civil society has played a fundamental role in the process, including at the community level, with dialogue and the exchange of criteria with organizations and citizens taking on a leading role.

“In Cuba, the defense of hatred, xenophobia, intolerance and supremacist ideas based on national, religious or ethnic origin are alien to the country’s political, social and economic life,” Quintanilla said at the forum.

He also stressed that Cuba extended its commitment to the eradication of racism beyond its borders, a position materialized with its support for the liberation struggles and against apartheid in Africa during the last century and its current accompaniment to the efforts of other governments in role of inclusive health.

“We will not rest on the goal of achieving all social justice. The peoples of the world can always count on Cuba’s contribution so that the commitments we made in Durban become a reality,” he said.

With regard to the Durban Declaration and Program of Action, he expressed grief for the fact that more than 20 years later, the objectives for the fight against all forms of racism, racial discrimination, xenophobia and other related forms of intolerance, are yet to be achieved. On the contrary, the structural inequalities that foster discrimination, intolerance and the exclusion of Afro-descendants and other ethnic groups have been exacerbated, he denounced.