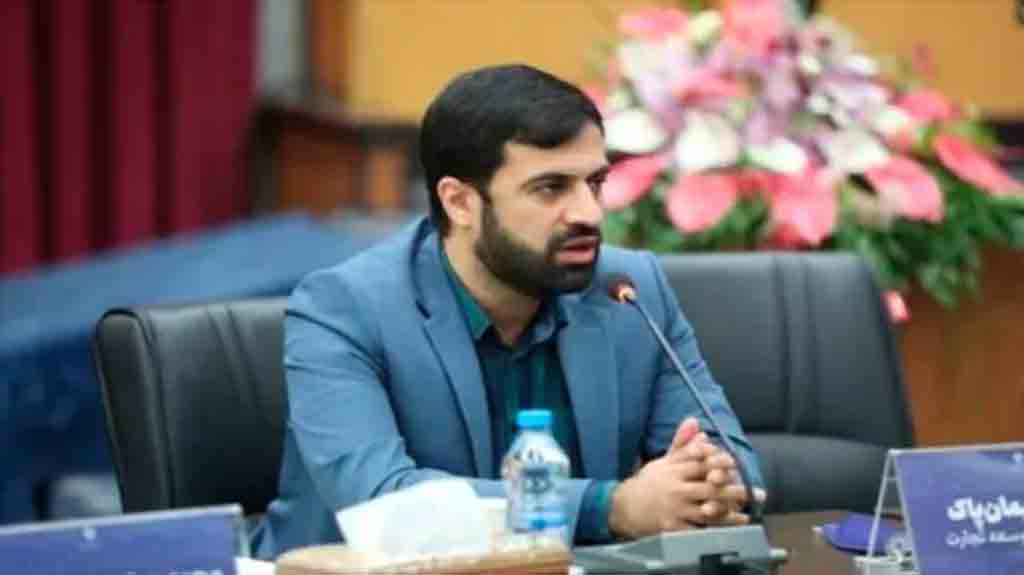 Tehran, Oct 4 (Prensa Latina) The head of the Iranian Trade Development Organization, Alireza Peimanpak, on Tuesday highlighted the possibilities for his country in participating in the 2nd Caspian Economic Forum.

In an interview with IRNA news agency, this senior official said that if a free trade agreement is reached at the forum, which will be held in Russia on Thursday, October 6, a market of 600,000 to 700 billion dollars could be unlocked for Iran.

He announced that First Vice President Mohamad Mojber is expected to negotiate cooperation in the industrial, energy, and investment sectors, as well as in oil extraction, power grid connection, and infrastructure.

He added that Iran, Russia, Turkmenistan, Kazakhstan, and the Republic of Azerbaijan will negotiate and interact bilaterally and multilaterally on oil, gas, energy, transportation, science, environment, and agriculture issues.

Peimanpak noted that Iranian trade with Caspian Sea countries had significant growth this year and said that national exports shifted from agricultural to industrial products.

He recalled that the forum prioritizes the development of transport fleets in the region and was negotiating with Iran’s Shipping Lines Group and some other private companies to encourage transport investment in that maritime area.

Among the most important developments, he mentioned the recent dredging of the Astara port, resumed after nine years and to be completed in the next two months, paving the way for expanding exports to the Republic of Azerbaijan, Kazakhstan and Russia.