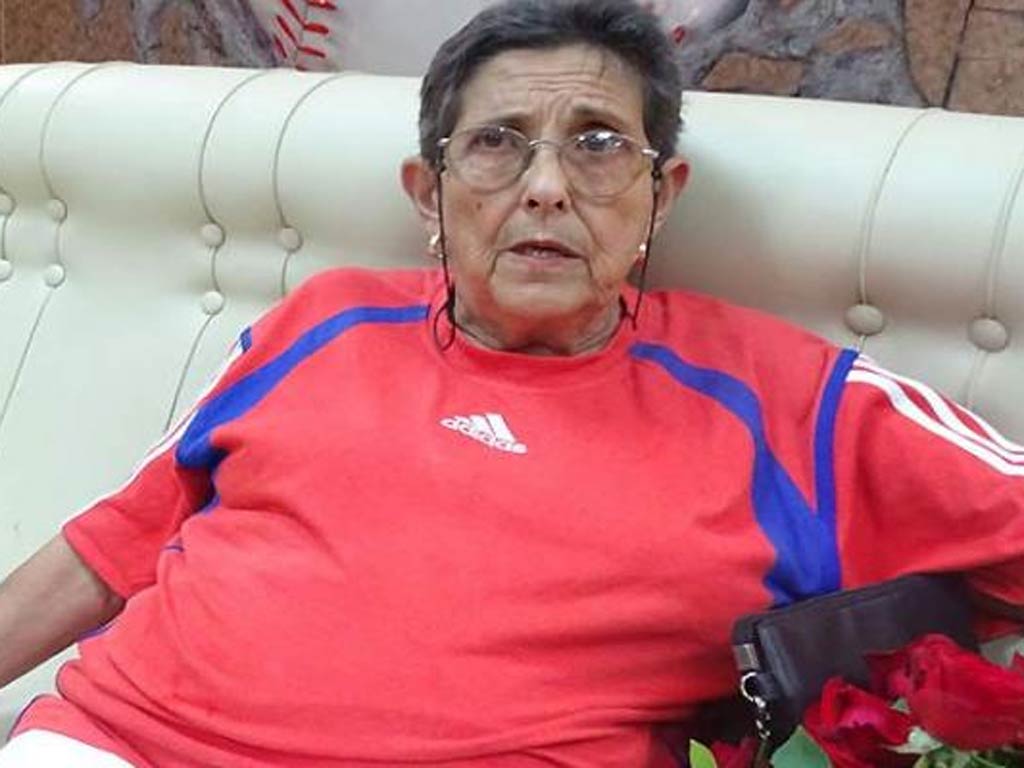 “In the explosion of that plane my comrade fencers and athletes in the prime of their lives were assassinated, as well as the crew of the aircraft and other civilians,” the outstanding fencer told Prensa Latina from this city in central Cuba.

On October 6, 1976, a Cubana de Aviacion airliner exploded in mid-air with 73 people on board, including 24 members of the Cuban sports delegation that was returning from Venezuela, where they had won all the gold medals at the Central American Fencing Championship. 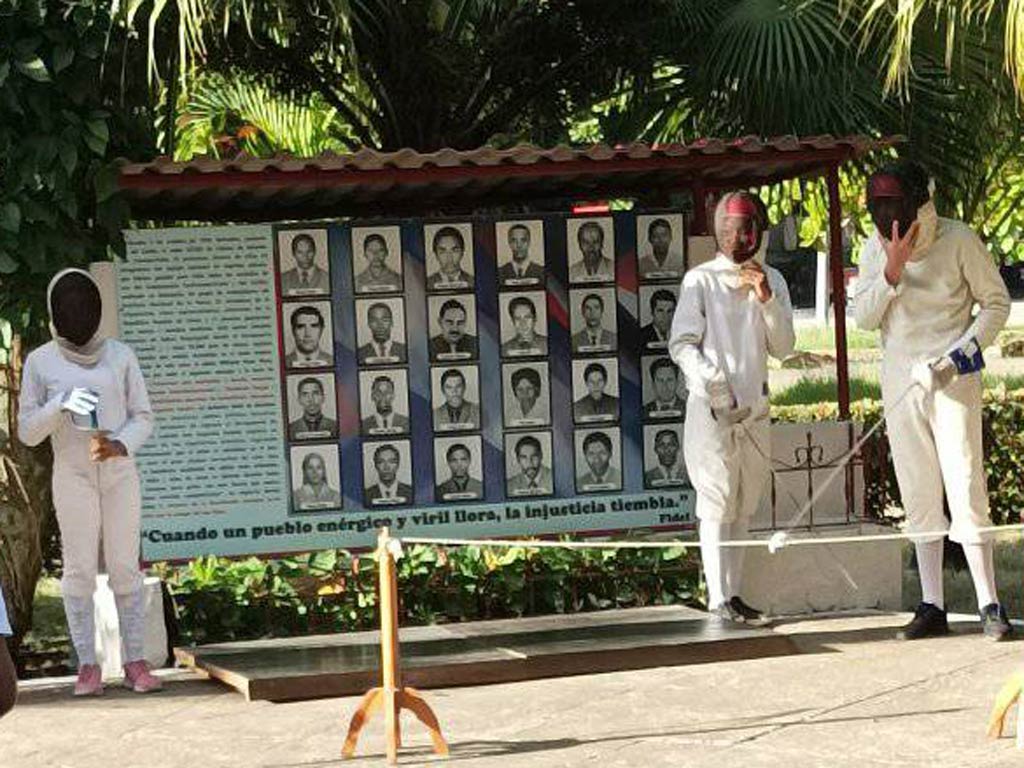 Four and a half decades later after the organized assassination perpetrated by Cuban terrorists Luis Posada Carriles and Orlando Bosch, supported by the Government of the United States, after placing a floral wreath at a mural that pays tribute to the Barbados martyrs, fencer Exposito said:

“Neither all these years have mitigated our pain or the recollection of this horror of the Barbados crime. We recall it today as a terrorist and fascist act against a group of noble people who practiced a good sport,” she said.

A member of the Cuban fencing team from 1966 to 1968, Exposito was a teammate at the 10th Central American and Caribbean Games, held in Puerto Rico, of two of Barbados’ fatal victims: fencers Orlando Lopez and Luis Morales, also gold medalists in those games.

“Morales, whom we called Villito, was a really cheerful person, very Cuban, with a lot of experience in the fencing technique, expertise that he shared with us every day,” she said.