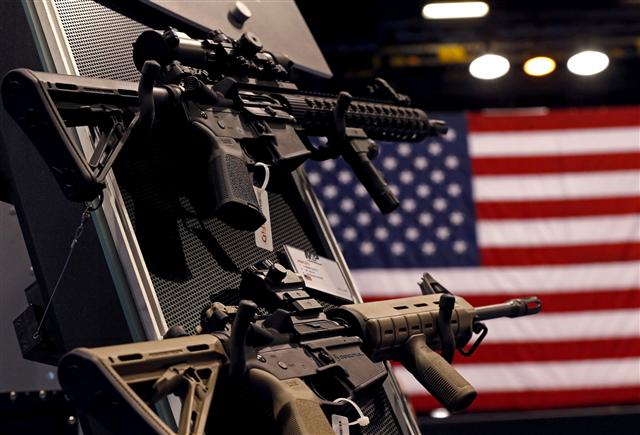 Washington, Oct 6 (Prensa Latina) New York’s latest attempt to restrict who can carry a handgun in public and where firearms can be brought was picked apart Thursday by a federal judge, who ruled that multiple provisions in a state law passed this year are unconstitutional.

In a ruling that does not take effect immediately, U.S. District Judge Glenn Suddaby struck down key elements of the state´s hurried attempt to rewrite its handgun laws after the old ones were struck down by the U.S. Supreme Court in June. She also said that parts of the new law likely violated the Second Amendment to the U.S. Constitution.

The judge concluded the requirements for granting a gun license such as the rule calling for applicants to turn over information about their social media accounts, “went too far,” the Los Angeles Times reported.

According to the newspaper, the ruling would uphold existing restrictions barring such deadly devices from schools, government buildings and places of worship, but the judge said the state could not ban carry in other sensitive locations, such as New York City’s iconic Times Square.

The dispute arose after the group Gun Owners of America filed a legal challenge to New York´s law, following a Supreme Court decision that interpreted the Second Amendment as broadly protecting the right to carry a firearm in public for self-defense, The Hill newspaper recalled.

Judge Suddaby said in his ruling that New York authorities only justified some of those new limits and failed to adequately defend others contained in the so-called Concealed Carry Enhancement Act, such as the alleged restrictions on guns in public transportation, theaters, stadiums, concerts and bars.

New York Governor Kathy Hochul called the ruling as “disappointing” and vowed to do “everything in her power” to fight off gun violence.

According to the Gun Violence Archive, 520 mass shootings popped in the United States in 2022, while other statistics indicated that an average of 40,620 people passed away annually from firearms.