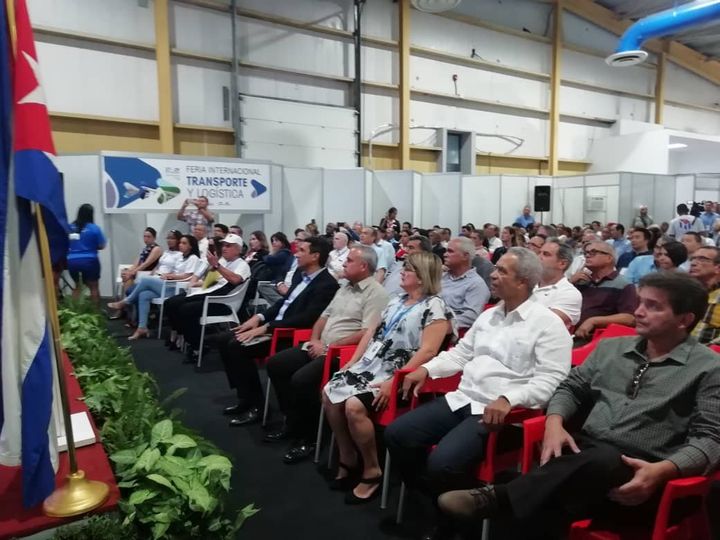 Havana, Oct 7 (Prensa Latina) The companies Aerovadero S.A. and Maravana Cargo, from Cuba and the United States will work on the transportation of non-commercial cargo, thus increasing the facilities between both countries.

By means of a contract, signed on the last day of the International Transport Fair, distances and delivery times to final customers of non-commercial merchandise originating in the northern nation and destined for the island will be shortened, particularly those sent by Cubans living there.

The president of Maravana Cargo, Alejandro Martínez, explained that they are a company with only two years of creation that now focuses its possibilities in guaranteeing to clients in the United States the arrival of their shipments with the greatest security, with which it becomes a facilitator for the Cuban addressees.

Aerovadero’s general director, Mayelin Gotera, told Prensa Latina that this type of contract allows them to expand their customer portfolio in all markets, based on the approval of door-to-door delivery of family cargo packages, particularly from the United States, which has grown significantly in recent years.

He pointed out that they also approved the transportation by sea, but explained that the strength of Aerovaradero will continue to be the air, so that this alternative will be well regulated for very bulky cargo and with specifications.

Gotera added that at this moment they are creating other strategic alliances to expand all the facilities, besides reducing the tariffs in correspondence with the reduction of the customs tariffs approved by the country, with the objective of benefiting the clients in view of the limitations and low availability of goods and products in the internal market.