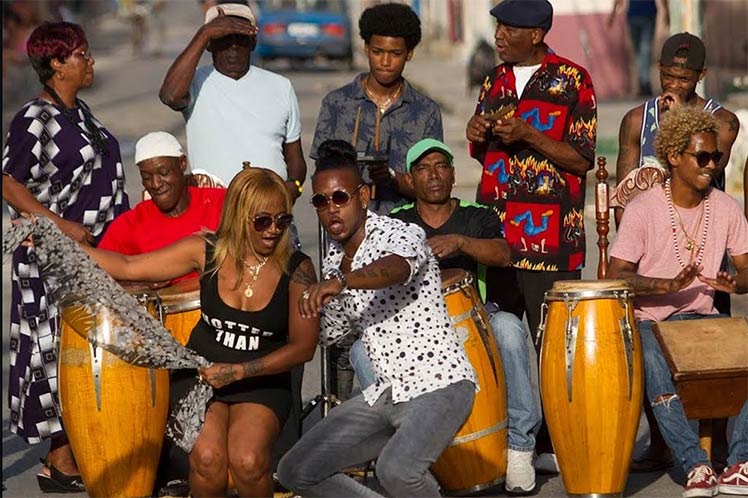 Havana, 7 out (Prensa Latina) With a prolific career in Cuban music, the excellent group Los Muñequitos de Matanzas invites you to review the repertoire of its seven decades of life with a concert in Havana.

Under the title 70 years with the power of rumba, the concert will take place on October 7, at “El Sauce” cultural center, of the Cuban Institute of Music on Facebook social network. Directed by Diosdado Ramos Cruz, the ensemble is one of the two main defenders of rumba, a genre of dance music, whose cultural practices have been on the UNESCO Representative List of the Intangible Cultural Heritage of Humanity since 2016.

Founded in 1952 as the Guaguancó Matancero, or group with a Grammy (2001) for the album I am the Rumba, which brought together the best exponents of the genre in the Greater Antilles, in addition to a Latin Grammy with Aymée Nuviola and several nominations for the Academy of Gravação Gramophone.

With stage appearances in the United States, the United Kingdom, Spain, Costa Rica, Brazil, Porto Rico, Mexico and Canada, they have an extensive discography with titles such as Guaguancó, Open Rumba, Wonderful singing, Hot Rumba, Rumberos by Heart, Fire Drum, De Palo Pa’ Rumba, among others.

According to specialists, the group manages to coherently articulate religious syncretism, the orishas, ​​expressions of African culture and dance, a manifestation incorporated in the 60s, which contributed to elevate the quality of their cynical projection.

With more than rumbas and traditional songs, Los Muñequitos preserves the impeccable style of its masters, the founders, and enhances its repertory along with contemporary sounds, marked by their own experiences, designed by renowned musicologist María Teresa Linares.