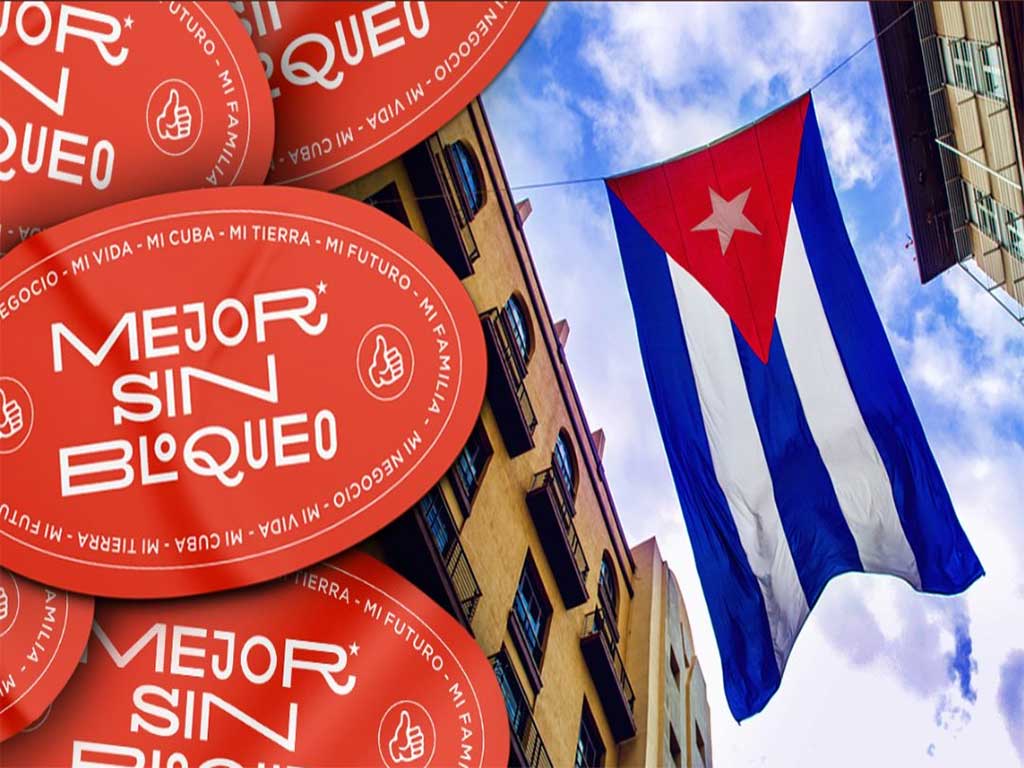 Havana, Oct 23 (Prensa Latina) Cuban families have been living for more than 60 years under the negative effects of the economic, commercial and financial blockade imposed by successive governments of the United States.

The shortcomings and damage caused by this policy have limited the development of Cubans’ lives and the fulfillment of their human rights.

The international community, almost unanimously, has supported Cuba’s resolution submitted to the United Nations General Assembly since 1991: “Necessity to end the economic, commercial and financial blockade imposed by the United States of America against Cuba.”

Both Cubans and foreigners recognize the damage that this policy has caused in all spheres of the country, which reinvents ways to continue the work of the Revolution and the conquests of socialism.

Recently, Cuban Foreign Minister Bruno Rodriguez disclosed to the press accredited here some figures that show the negative effects of the blockade between August 2021 and February 2022.

During that period, Cuba lost 15 million dollars a day, 454 million a month, and, finally, 3.806 billion dollars in seven months, a record amount for such a short period.

To this, he added that during the first 14 months of the Joe Biden administration, the damage caused by the blockade amounted to 6.364 billion dollars.

The blockade defines the nature of Washington’s policy on Cuba, and was strengthened to unprecedented levels under the government of President Donald Trump, and is maintained by the incumbent US president, who has failed to fulfill his electoral campaign promises.

On November 2 and 3, the UN General Assembly will debate for the thirtieth time the Cuban resolution against the blockade, and once again, Cuba will show that it has the right to live in peace, and it would be beneficial for the United States and the world.