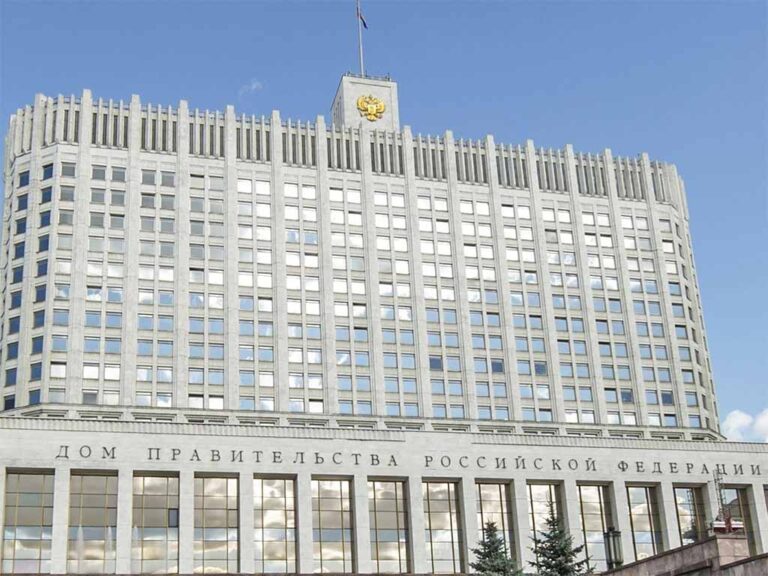 Moscow, Oct 30 (Prensa Latina) The Russian government expanded the list of countries hostile to Russia and added 11 British overseas territories for having supported sanctions against Moscow.

The Russian government website reported that Bermuda, the Cayman Islands, the Falklands, South Georgia and South Sandwich archipelagos are among the new British territories added to the list.

It should be noted that the list originally included only three territories controlled by the United Kingdom: the island of Anguilla, the British Virgin Islands and Gibraltar, thus, the 14 British overseas territories are now included in the list of countries unfriendly to Russia, the document states.

The list was created in accordance with the Presidential Decree of March 5th, 2022 on Temporary Arrangements with Certain Foreign Creditors.

It includes the United States and Canada, the states of the European Union, the United Kingdom and its possessions, Ukraine, several other European countries, Japan, South Korea, Australia, and other states and territories that have supported anti-Russian sanctions.

According to the Government Decree signed on March 6th, all transactions and operations of Russian companies with nationals and companies from countries unfriendly to Russia will be approved by the Foreign Investment Control Commission.

Russia: Germany should clarify its stance on Ukraine

Russia: Germany should clarify its stance on Ukraine