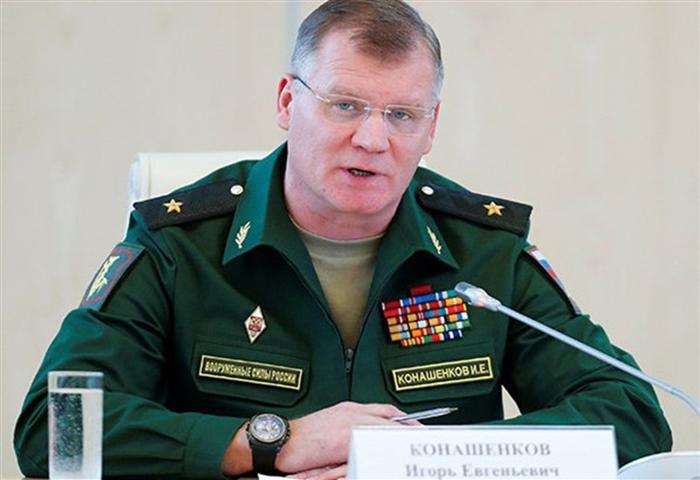 Moscow, Oct 30 (Prensa Latina) The Russian forces broke the Ukrainian defenses and occupied bastions and positions south of Donetsk, the spokesman of the Ministry of Defense of this Eurasian country, Lieutenant General Igor Konashenkov, reported.

According to the spokesman at his regular press conference on Sunday, the Russian units reached the outskirts of the village Pavlovka of the Donetsk People’s Republic and eliminated more than 100 Ukrainian troops and destroyed a tank and nine armored vehicles.

Meanwhile, aviation and rocket units attacked the training center of the Ukrainian special forces in the locality of Ochakov in the Nikolaev region, Konashenkov pointed out.

Similarly, the lieutenant general reported that Russian tactical aviation and artillery attacked a Ukrainian army communications node near Belyayevka in Kherson, an ammunition depot in the vicinity of Kupiansk, in Kharkov, as well as 68 artillery units and military equipment in 189 other areas.

In the Kupiank region the Russian units forced the Ukrainian troops to return to their starting lines and during the fighting 250 enemy servicemen were eliminated, the Russian Defense Ministry spokesman added.

According to the spokesman, in Krasny Liman, the Ukrainian troops attempted an offensive with two tactical groups, were repulsed and lost in the fighting more than 50 men, a tank, two infantry tanks and an armored personnel carrier.

Meanwhile, in the town of Energodar in the Zaporozhie region, the Russian Armed Forces destroyed a speedboat attempting to land a sabotage and reconnaissance group, Konashenkov noted.

Ukraine reports creation of units to assault Crimea and Donbas

Czech Republic opposed to the supply of nuclear weapons to Ukraine

Ukraine reports creation of units to assault Crimea and Donbas

Czech Republic opposed to the supply of nuclear weapons to Ukraine