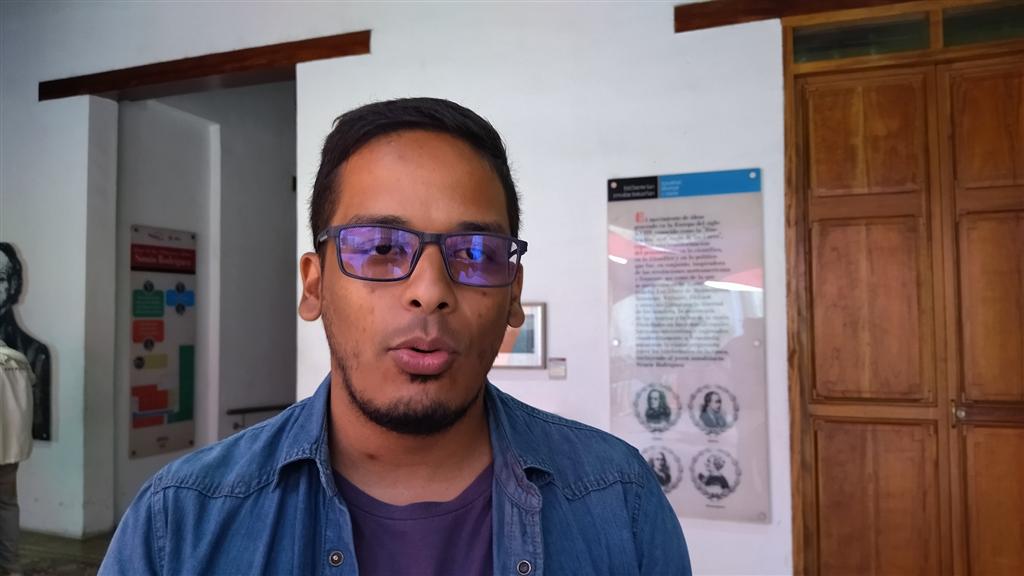 Caracas, Nov 1 (Prensa Latina) From the PSUV, the National Assembly, and the Venezuelan State, as a whole, this Tuesday, we repudiate the criminal actions imposed by the United States on Cuba and on the people of the world, young lawmaker Francisco Quevedo stated.

Quevedo, who is also a member of the Regional Directorate of the United Socialist Party of Venezuela (PSUV) in Caracas, told Prensa Latina that from this country, we show solidarity and accompany Cuba, which will count on the Venezuelan vote at the United Nations on Thursday.

On November 2 and 3, Havana will present, for the 13th time, the draft resolution ” Necessity of Ending the Economic, Commercial and Financial Blockade Imposed by the United States of America against Cuba,” which has previously received the majority support of the international community.

Quevedo, who studied in Cuba and said he was another person upon his return, assured that Venezuela and the Caribbean nations will always be in unity and “we will continue to be twinned” for health, life, the strengthening of culture, values, principles and the construction of a better world.

The young Venezuelan man said that with these blockades, the United States seeks nothing more than to suffocate the peoples of the world, in this case, the Cuban people, and they could not have overthrown the Cuban Revolution from an ideological foundation neither from a project.

He stressed that for three consecutive decades, democratically, the peoples and countries worldwide, from their governments and States, have requested the lifting of these unilateral, violent, aggressive, and fascist coercive measures of the United States against Cuba.