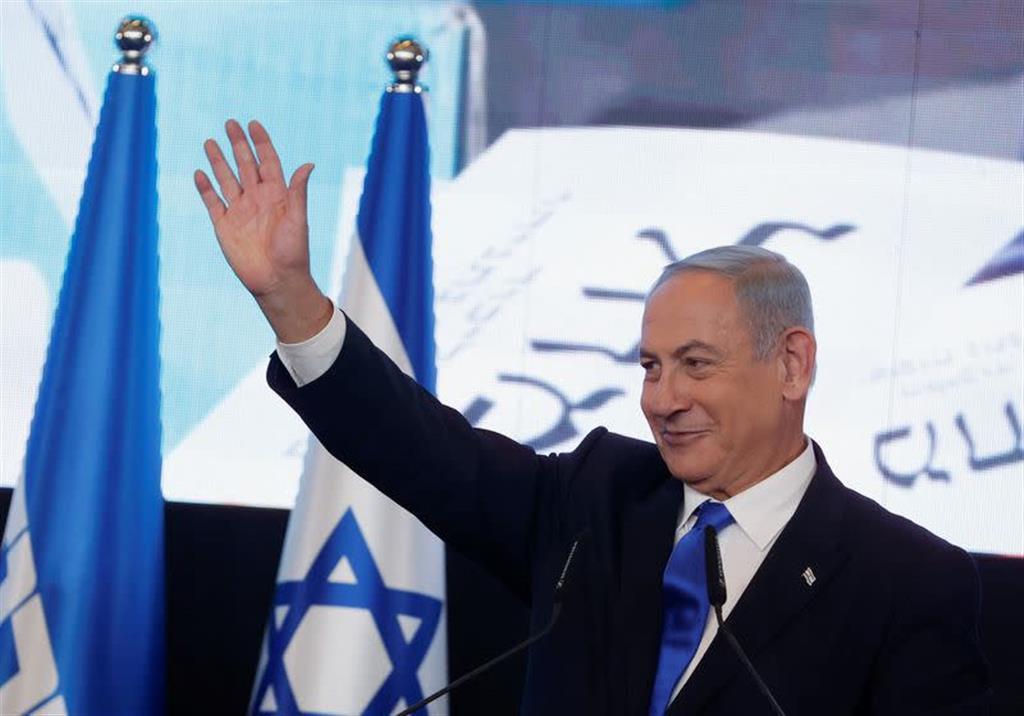 Tel Aviv, Nov 2 (Prensa Latina) The right-wing and religious alliance that backs Benjamin Netanyahu increased its advantage with 84,3% of the votes counted in the elections held the day before in Israel, the Central Electoral Commission reported.

According to the body, the former prime minister’s bloc conquered 65 of the 120 seats in the Knesset (Parliament), enough to end the political crisis that triggered five elections since April 2019.

Although the figures may vary, so far Netanyahu’s Likud won 31 seats, while its partners Religious Zionism, Shas and United Torah Judaism won 14, 12 and eight, respectively.

Although Netayahu’s victory seems certain, however, his bloc’s numbers could fall due to Israel’s electoral system, which grants four automatic seats to parties that exceed 3,25% of the votes.

At the moment, according to the commission, the left-wing Meretz party has 3,2%.

The electoral campaign was marked by the position for or against Netanyahu, a politician who after 15 years in power, 12 of them uninterrupted, left a country deeply divided around him.

Adored by the right and the most conservative sectors and rejected by the left, liberals and Arabs, Bibi, as he is known, faces three court cases for bribery, fraud and breach of trust.