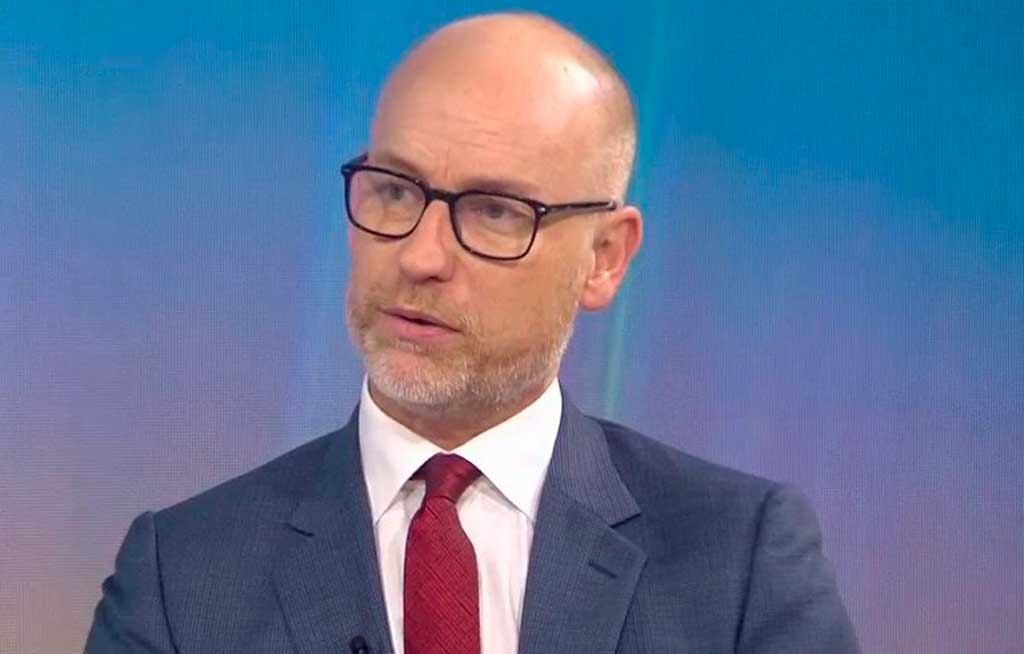 London, Nov 14 (Prensa Latina) The opposition British Labor Party today criticized the new agreement signed by the Conservative government with France trying to curb the arrival of irregular migrants to the United Kingdom through the English Channel.

I think it’s too little and too late, said Labour MP Stephen Kinnock, shortly after Home Secretary Suella Braverman and her French counterpart, Gérald Darmanin, signed the pact in Paris on Monday.

Kinnock, who serves as immigration minister in the so-called shadow cabinet, said the Conservatives had 12 years to try to fix the asylum system and failed.

We have 40,000 refugees in hotels costing British taxpayers six million pounds sterling (seven million dollars) a day, and another 10,000 have been waiting for more than three years for a response to their asylum applications, he said.

In the Labor MP’s opinion, this situation encourages human traffickers and migrants to choose the United Kingdom as a destination, because they know, he said, that they can spend years in the country waiting for their cases to be solved.

As part of the new agreement, London will pay £63 million a year (about $74 million dollars) to the French police to increase patrolling of the country’s northern coast by 40 percent, and to acquire more surveillance technology, including cameras,helicopters and sniffer dogs.

It also conceives the insertion, for the first time, of British specialists in these operations, and the creation of a joint command post and facilities to house and process migrants on French soil.

Opposition in Uruguay with no response from minister’s question

Opposition in Uruguay with no response from minister’s question