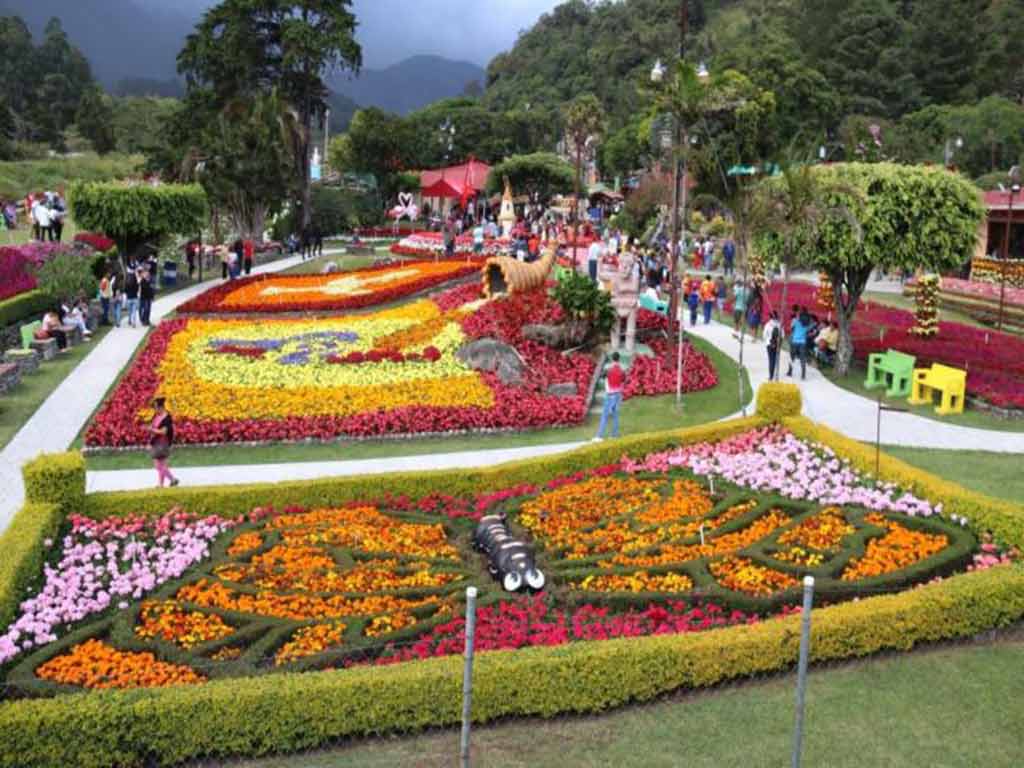 Panama, Nov 20 (Prensa Latina) In Panama and in the world the district of Boquete is famous for its flower and coffee fairs.

However, it’s more than that: its people, their love for what is grown in the land, and their willingness to recover from natural disasters.

The largest monument to resilience is on the streets; but, each January, to the delight of visitors, emerges with the design of more than 40,000 species and varieties of flowers that draw on the land’s daily passages.

In 2023, the 50th version will be somewhat different, Orbelearned from Tomás Ruiz, the President of the Fair’s Patronage, who also recalled that they never stop working all year round, since gardens require a long process, including the planting, care, and production of flowers. They expect to surpass the 125 thousand visitors they had before the pandemic.

Nobody here forgets April 9, 1970, a day before the fifth fair opened, when the Caldera River overflowed and floods caused regrettable damages. One out of three Boquete residents lost their homes. But a year later they permanently held the showcase with the best of their production, flowers, and coffee.

The mountainous climate favors the crop in the also called Valle de las Flores. It thus shows a perfect combination of lilies, hibiscus, hortensias, anthuriums, roses, Saint Joseph, carnations, sunflowers, and exotic orchids, which create a polychrome scene of incomparable beauty, which can be seen sipping the top-quality coffee that is grown in these highlands.