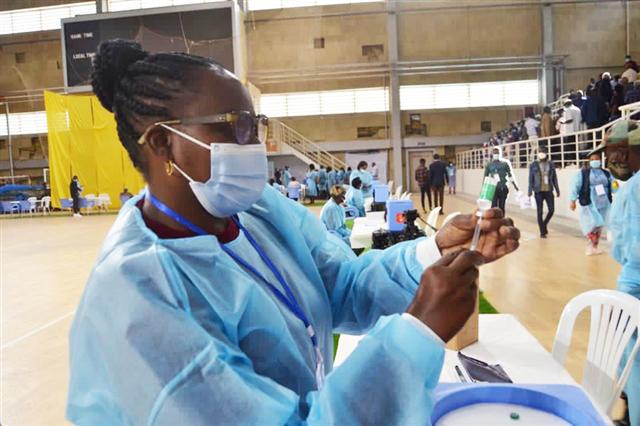 Luanda, Nov 21 (Prensa Latina) Angola launched a national vaccination campaign to provide the fourth Covid-19 dose and the protection of children against polio, rubella and measles.

The Minister of Health, Silvia Lutucuta, offered statements to the press calling on the population to head over to medical posts and centers in their respective territories, since this is about “saving our lives, families and protecting the country’s economy.” 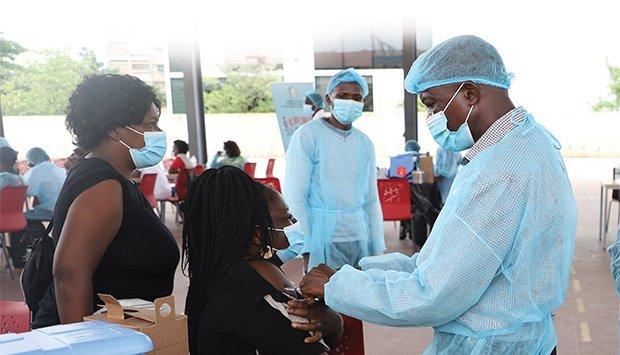 As she explained, people with comorbidity risk factors, older adults and those who have already received the third dose should not fail to take advantage of this opportunity, since there is still community transmission of SARS-CoV-2 and some isolated outbreaks.

A good part of the seriously and critically ill, as well as the deceased, either had not been vaccinated, or had an incomplete immunization schedule, Dr. Lutucuta said.

The most important weapon to counter the pandemic is vaccination, the minister said, who also urged to maintain hygienic measures and the use of face masks in closed public places and in open places, where there are large groups of individuals.

According to the official, citizen participation in the vaccination campaign constitutes a civic and patriotic duty, given the importance of facing pathologies considered endemic or pandemic.

Children under five years of age will be vaccinated against polio, rubella and measles, the minister said.

The national director of Public Health, Helga Freitas, recently announced that some 3.4 million infants, residing in 10 provinces, would be vaccinated in this campaign.