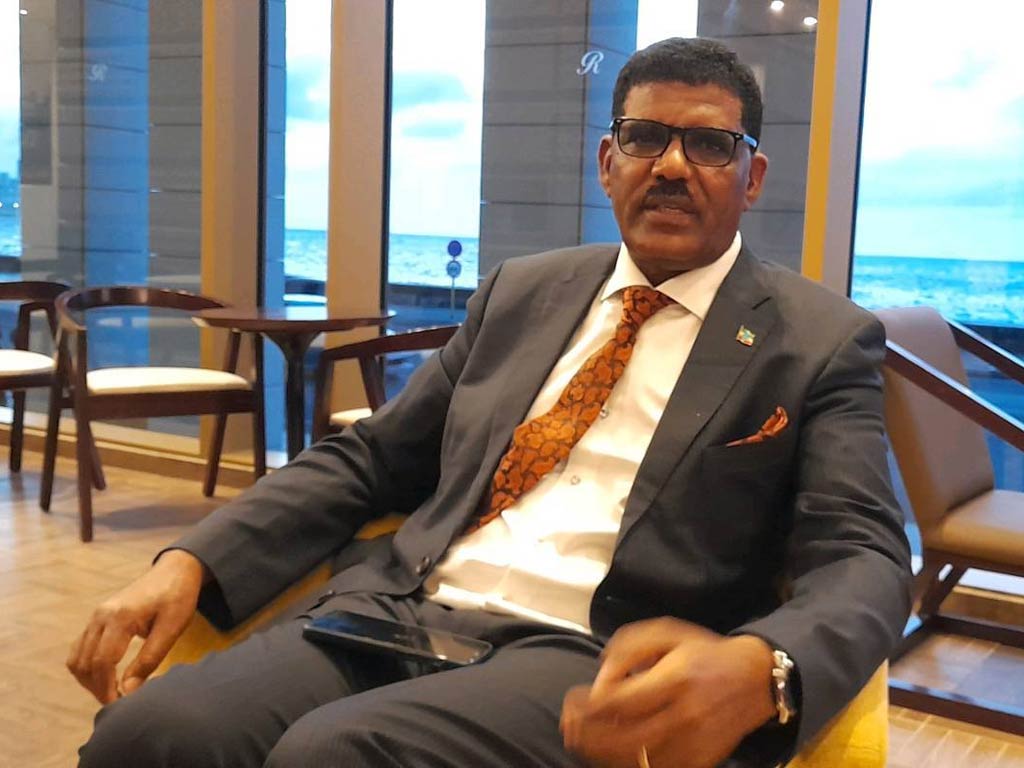 Havana, Nov 23 (Prensa Latina) The implementation of the peace process, recently agreed between the Government and the Tigray insurgents, is essential to promote progress in Ethiopia, its ambassador to Cuba, Dr. Genet Teshone, said on Wednesday.

The diplomat referred to the agreement reached in South Africa on November 2 between the Tigray People’s Liberation Front (TPLF) and the administration of Prime Minister Abiy Ahmed to end a brutal conflict that has devastated that northern region and parts of the Afar and Amhara districts.

Ethiopia had been driving its economy with sustained double-digit growth for several years before the Covid-19 outbreak, and amid that challenging crisis the so-called Tigray war broke out two years ago, the ambassador told Prensa Latina.

Since then, the economy has collapsed and the country has plunged into a severe crisis due to the combined damage caused by the pandemic and the war, in addition to the effects of climate change and now the conflict in Ukraine, Dr. Teshone added.

Hence, the peace process is so critical and important to us that the Government has made it a priority to move forward on the economic front and lift hundreds of thousands of Ethiopians out of abject poverty, he said.

Thanks to the mediating efforts of the African Union and prestigious personalities such as the former presidents of Nigeria, Kenya, and South Africa, the diplomat pointed out, the TPLF agreed to negotiate with the Government, and the peace treaty was signed after 10 days of negotiations in Johannesburg and Pretoria.

The deal is expected to bring peace not only to Ethiopia but also to the whole region. It provides for the end of hostilities, disarmament, demobilization, and reintegration of TPLF fighters into society.

In addition, it reaffirms that the country has only one Defense Force, which is of paramount importance, stressed the ambassador, adding that it has a relevant value in the political sphere.

He explained that since the TPLF took over the Government of Tigray through an unconstitutional election since only the National Electoral Board is qualified to organize an election in the country, the organization agreed to establish an inclusive transitional authority in which all the parties of the county are represented.

An essential point is admitting that the current Government in Tigray is unconstitutional and must cease its functions, Dr. Teshone said.

The third relevant outcome is transitional justice, as it was agreed that an investigation would be carried out and all those who committed atrocities and human rights violations would be held accountable for their crimes and transgressions.