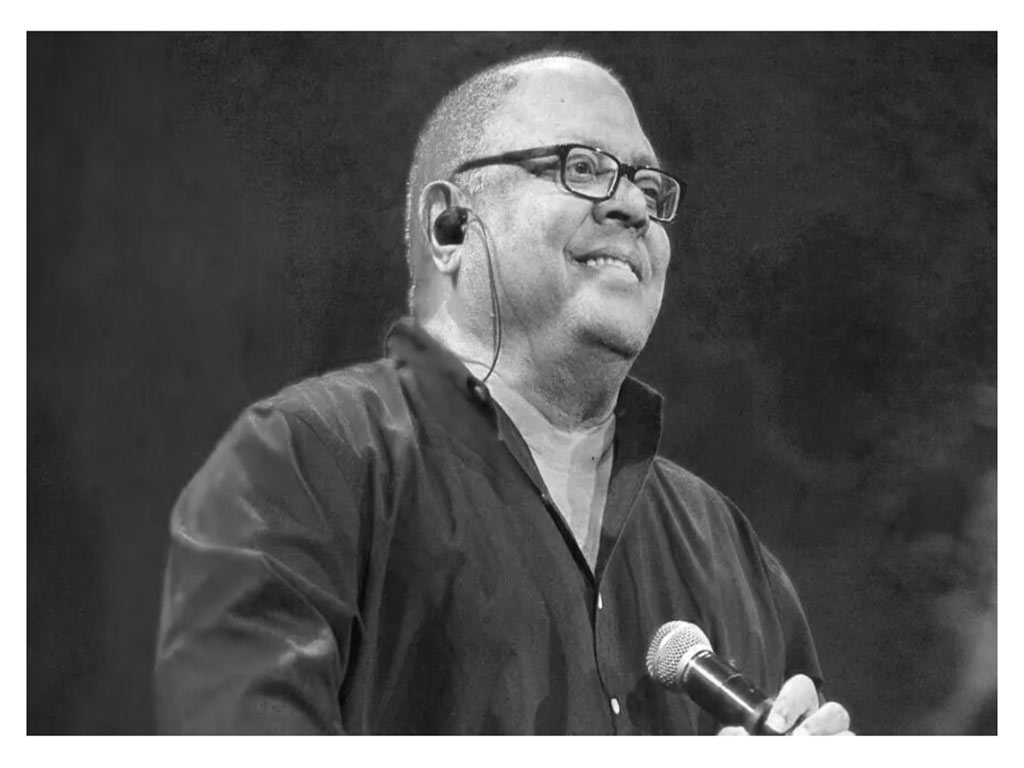 Mexico, Nov 24 (Prensa Latina) The Autonomous University of Zacatecas will keep the proposal to grant posthumously Pablo Milanes the Honoris Causa doctorate that the University Council was scheduled to deliver to him in person on December 2.

It was confirmed by Rector Ruben Ibarra Reyes, who lamented the death of the Cuban artist.

Pablo’s death, he said, is a very sad event for the world of the arts and for society in general.

He was a great artist, a great composer, and a great singer-songwriter, and of course, it is a very heartfelt loss for the Autonomous University of Zacatecas, due to the closeness of our institution with the Cuban people and government.

He pointed out that, after the artist’s death, the awarding ceremony of the Honoris Causa doctorate in person was frustrating.

Ibarra Reyes said that, for now, we are going to respect the prudent time for the mourning that the family of Pablo Milanes has to live, and after that, we will talk with them and see the issue.

He repeated that the special session of the University Council to grant the Honoris Causa award to Pablo Milanes was originally scheduled for September 27, but it was necessary to postpone it, due to his health condition, which was already delicate and impossible for him to come to Zacatecas.

Therefore, it was rescheduled for Friday, December 2. But after his death, we can only mourn him and his family respectfully, and then we will see a future date and do it posthumously.