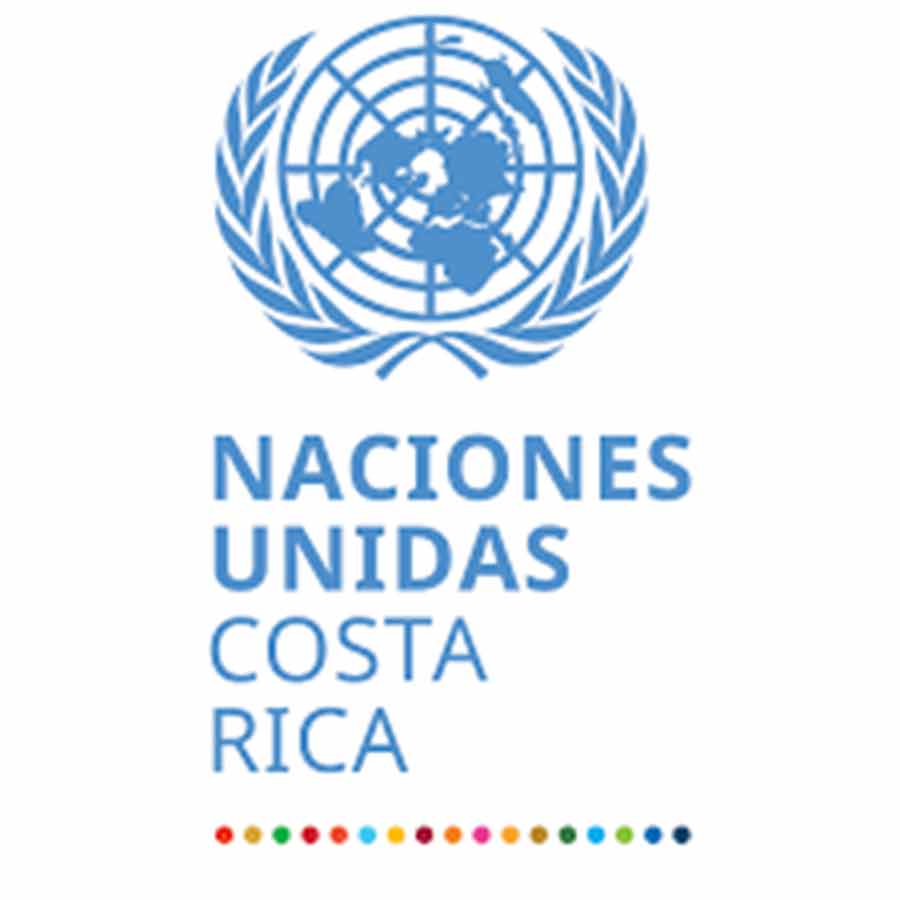 San Jose, Nov 25 (Prensa Latina) The United Nations System in Costa Rica (UN-CR) called on Friday to end, once and for all, all forms of violence against girls, teenagers, and adult women in the country, saying "It's Now! November 24, 2022.

In a message from UN-CR, it is on the occasion of the 16 days of activism of the UNITE campaign from now until 2030 to end violence against women of UN Secretary-General Antonio Guterres, which begins on Friday.

Remember that the 16 days of activism take place every year, starting on November 25, International Day for the Elimination of Violence against Women, and running until December 10, Human Rights Day.

This, she said, reversed decades of progress in women’s labor force participation, increased the number of women living in extreme poverty, and increased the burden of unpaid domestic and care work.

All of this has resulted in increased risk factors and drivers of gender-based violence, she said, adding that women are also targets of violence that proliferate on the Internet, from misogynistic hate speech to sexual harassment, revenge pornography, and sexual coercion by predators.

‘From the United Nations let us reiterate that male violence represents the biggest obstacle to the achievement of gender equality and the empowerment of women of all ages and in their diversity, that is why we have the firm commitment to collaborate with all sectors to end all forms in which violence manifests itself,’ Baiocchi stressed.

The resident representative of the United Nations Development Program, Jose Vicente Troya, asserted that violence against women of all ages and in their diversity has very high costs for the country, limits their participation in all areas of life, denies their fundamental rights and freedoms and hinders the economic recovery, equality and sustainable growth that Costa Rica needs.