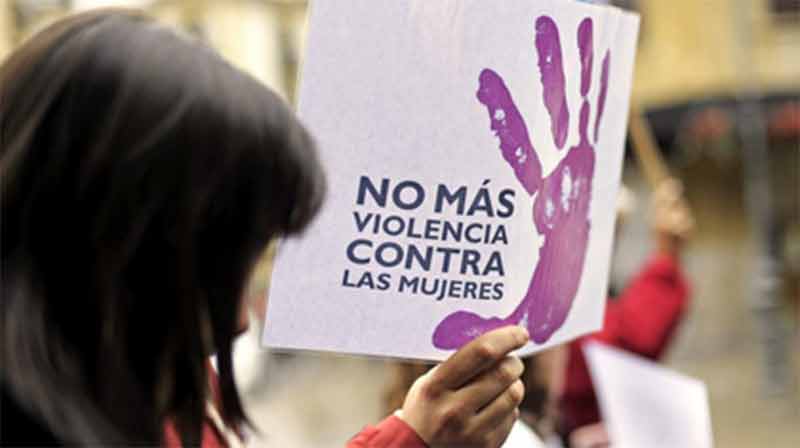 Montevideo, Nov 25 (Prensa Latina) The problem of gender violence continues as a pending issue in Uruguay, according to experts on the subject.

This was stated on the occasion of the International Day of Violence against Women, which continues to manifest itself here.

Complaints, increase in femicides, more bloody forms of violence and lack of political will to address the phenomenon were some of the features pointed out.

The National Observatory on Violence and Crime shows that 18,634 complaints of domestic violence were registered in the first six months of the year.

This implies an increase of 11% compared to the same period of 2021 and means almost 103 complaints per day in the first half of 2022, according to estimates by the newspaper La Diaria.

Specialists assure that this year there were episodes that reveal more brutality in the exercise of violence, even against minors.

The National Institute of Women (Inmujer) has the perception of more brutality, especially after the pandemic, its director Monica Bottero said.

‘Uruguay does not escape the situation of setbacks that the region and other countries in the world are experiencing’ in terms of gender violence, Andrea Tuana, social worker and master’s degree in Public Policies for Equality stressed.

‘We have a regulation that tries to make a comprehensive approach to gender-based violence from prevention, care, protection and punishment, but in most cases it is not complied with’, lawyer Alicia Deus opined.

She questioned the fact that resources are not allocated for the law, which is about to be five years old.

The public policy guidelines that tend to a general prevention and to promote cultural changes, are conspicuous by their absence, she concluded.

Firefighters combat a fire of great proportions in Uruguay

Firefighters combat a fire of great proportions in Uruguay