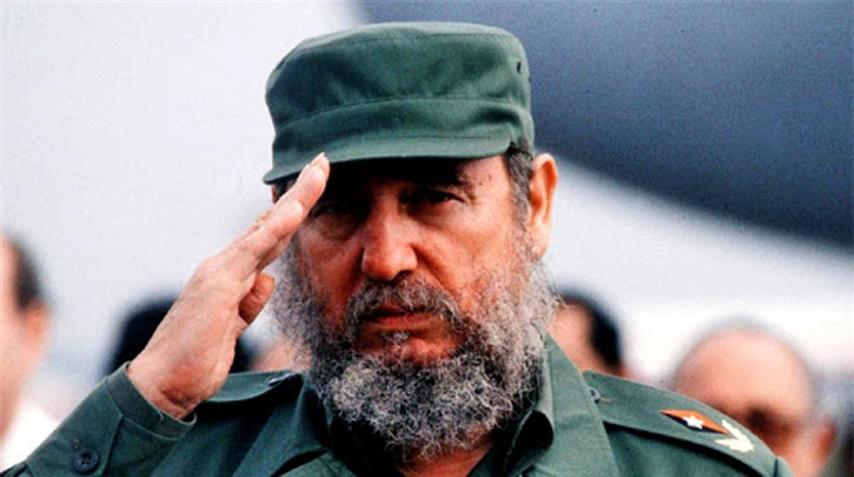 Caracas, Nov 24 (Prensa Latina) Venezuelan President Nicolas Maduro paid tribute on Friday to the historic leader of the Cuban Revolution, Fidel Castro, on the sixth anniversary of his physical disappearance at the age of 90.

‘Fidel bequeathed us the unbridled love for the Homeland, for the People, and for freedom, those of us who fight for a humanity of justice, we carry with us his guiding word and his example of struggle without limits for the revolutionary cause,’ the president wrote on his Twitter account.

Maduro’s message is accompanied by an audiovisual with images of different moments of Fidel Castro’s meetings with Hugo Chavez and with him.

In the video, Maduro recalled Chavez’s first meeting with Fidel in Havana, in 1994. ‘From that day on, from that embrace, my humble life was sealed forever by the side of the giant,’ Chavez said.

“Men make history, in the framework imposed by history, and Fidel is a giant, one of those leaders who is born, as far as I know, once every 100 years,” Chavez assured.

Thank you, my Commander, for making me your son, you will never die, you stayed forever in this continent and in this people, and we will take care Fidel, you know it, of continuing to fan the flame for all these peoples, he noted.

Maduro, for his part, said that Fidel Castro continues to write history with a legacy as powerful as the one he left, as a revolutionary leader, a statesman, a politician, a human being, and a man of culture, and we must cultivate that spirit of study, knowledge, creativity and permanent renewal, he said.

His example will be the one that forces us to build the future, to resolve all issues, to not give up until our people have the greatest amount of social happiness. Fidel, until victory forever,’ Maduro concluded.