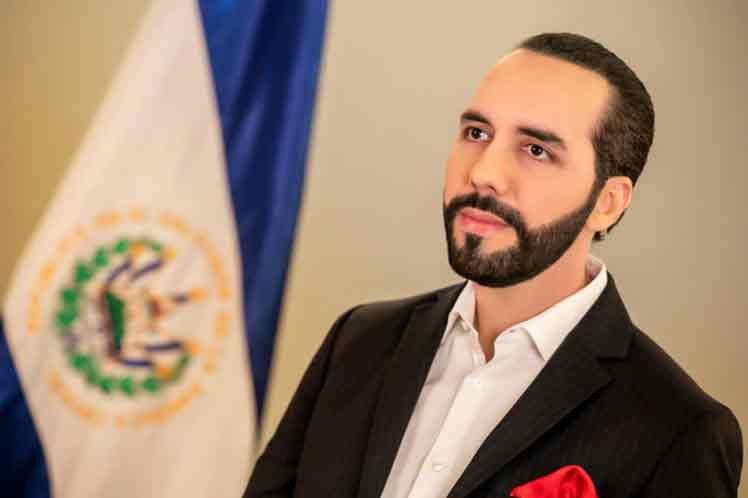 San Salvador, Nov 26 (Prensa Latina) The announcement made by President Nayib Bukele of a new phase of the fight against gangs made headlines in Salvador this week amid a surge in Covid-19 cases.

The president said that the new phase, the fifth of the Territorial Control Plan (PCT), is called “extraction,” with which up to the last criminal in the country´s communities will be arrested, something that will take some time according to new estimates of the number of gang members who are still on the loose or hiding.

The fourth phase was a stage of incursion in the territories and to do so “I asked the minister of Defense to double the Armed Forces. We are about to fulfill this goal and that will allow us to implement phase five,” Bukele explained.

The official estimated number of the so-called terrorists is 118,000. They prevoiusly totaled 76,000.

This new statistic will allow authorities to maintain the questioned state of emergency for more months, even in 2023, ahead of the presidential election slated for Feb.4, 2024.

The president pledged the authorities’ efforts to remove all gang members who continue to commit crimes in Salvador’s neighborhoods and colonies, and to this end some municipalities will be fenced off, he said.

We are going to launch Phase 5, but a bit modified. It has two elements, one is the extraction and the other is, based on what was learned during the regime, to fence off large areas while the gang members are being extracted, the president told a military contingent of more than 10,000 soldiers, in the Las Granadillas canton, in Opico, near the capital.

Despite criticism, the president said that the government policy has the support of the population. It is the right one, the one that works and that the people want. There is sovereignty and there is independence, he remarked.