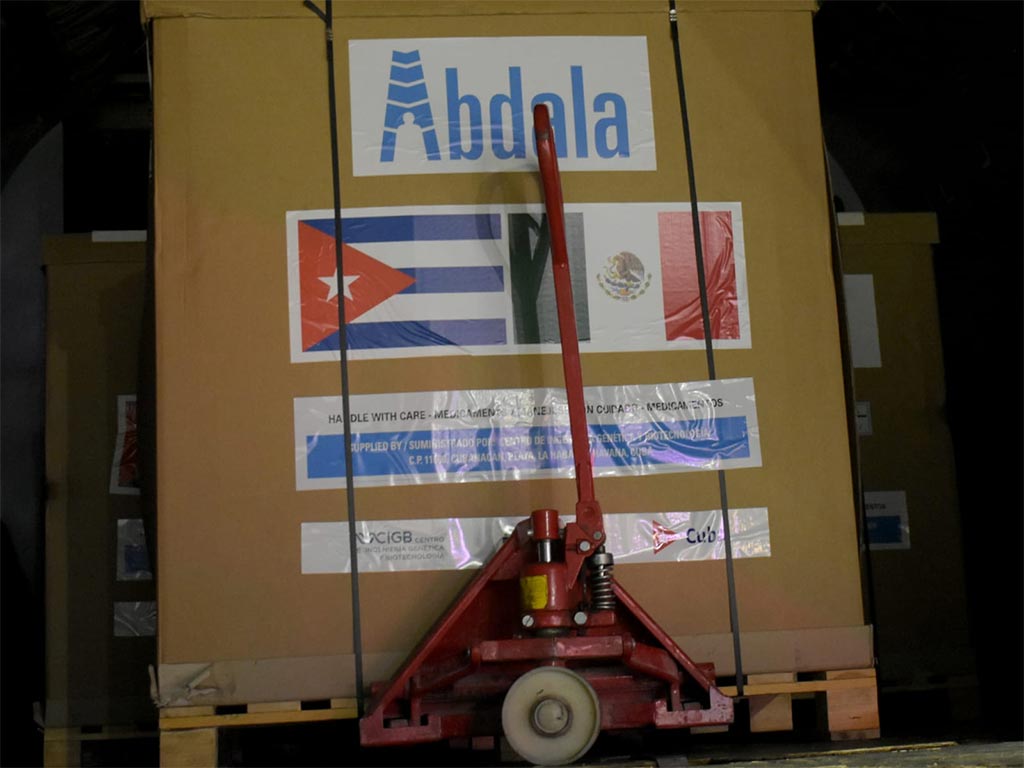 Mexico City, Nov 26 (Prensa Latina) The first shipment of the Cuban anti-Covid-19 vaccine Abdala, consisting of 4,092,500 doses that will be administered to adults are already in Mexico, the Public Health Ministry announced.

The drug arrived yesterday after it was approved for emergency use by the Federal Commission for Protection against Health Risks (Cofepris), which almost a year ago, on December 29, 2021, declared the authorization for emergency use of Abdala, with the distinctive denomination: recombinant protein of the SARS-CoV-2 virus receptor binding domain. 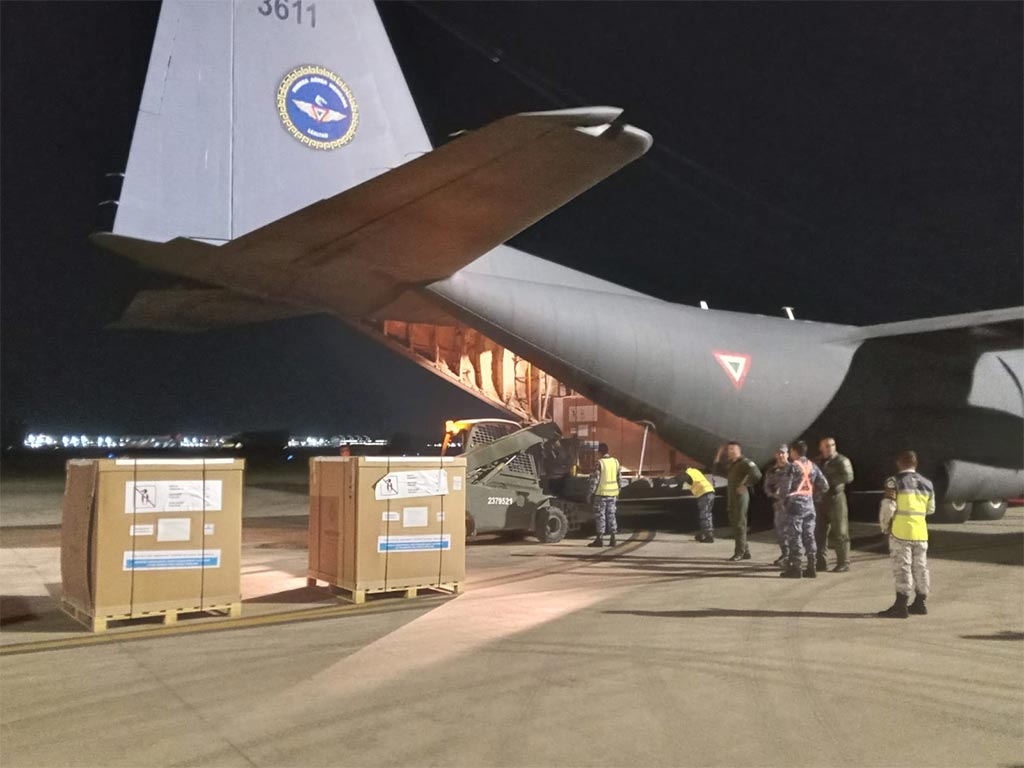 The vaccine was transported from Havana, Cuba, to the ‘Felipe Angeles’ International Airport (AIFA), in Zumpango, State of Mexico, in a Hercules plane of the Mexican Air Force, the Public Health Ministry reported.

It adds that personnel from Biological and Reagents Laboratories of Mexico (Birmex), the National Center for the Health of Children and Adolescents (Censia) and the Federal Commission for the Protection against Health Risks (Cofepris), as well as members of the Mexican Army and the National Guard participated in the shipment, transfer and security of the doses. 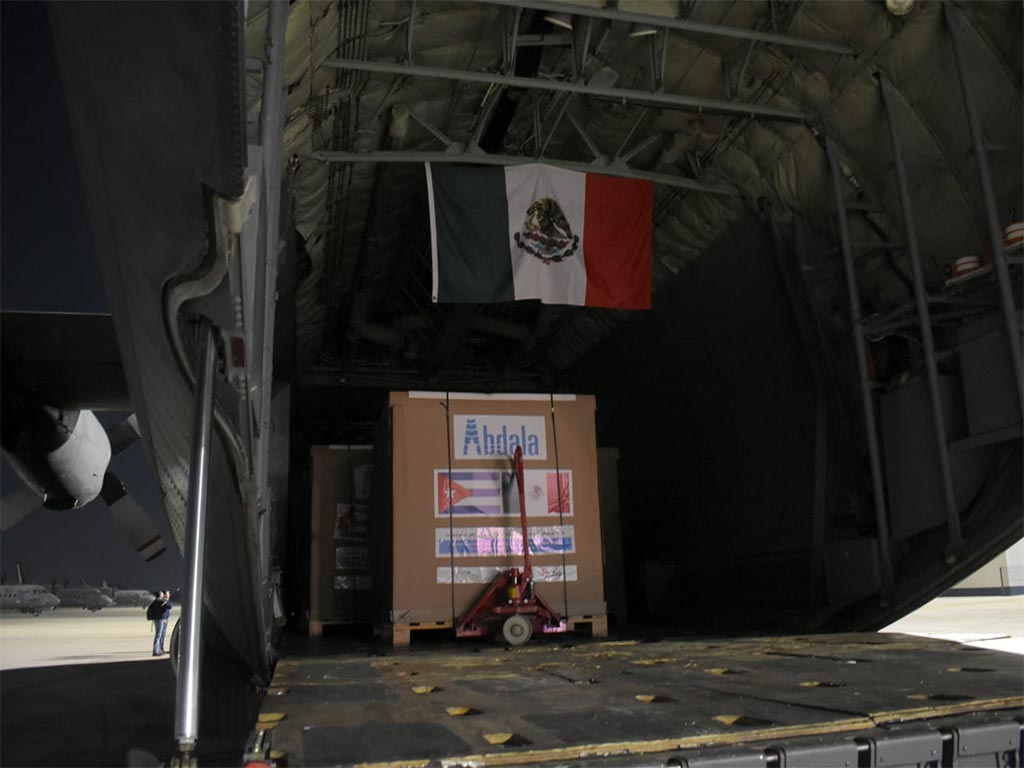 With the Abdala doses that arrived, and since the first shipment from other laboratories that arrived on December 23, 2020 for its intense vaccination program, Mexico has received a total of 193,231,845 from Pfizer-BioNTech, AstraZeneca, Sinovac, Centro Nacional de Investigacion de Epidemiologia y Microbiologia Gamaleya, CanSino Biologics, Johnson & Johnson, Moderna and now Abdala from the Cuban Genetic Engineering and Biotechnology Center and the AICA Pharmaceutical Lab.

Likewise, in Mexico, the Drugmex laboratory has packaged 14,024,840 doses of CanSino Biologics, and the Liomont laboratory 42,991,100 AstraZeneca biologicals, which makes a total of 57,015,940 vaccines packed in the country, according to the note.