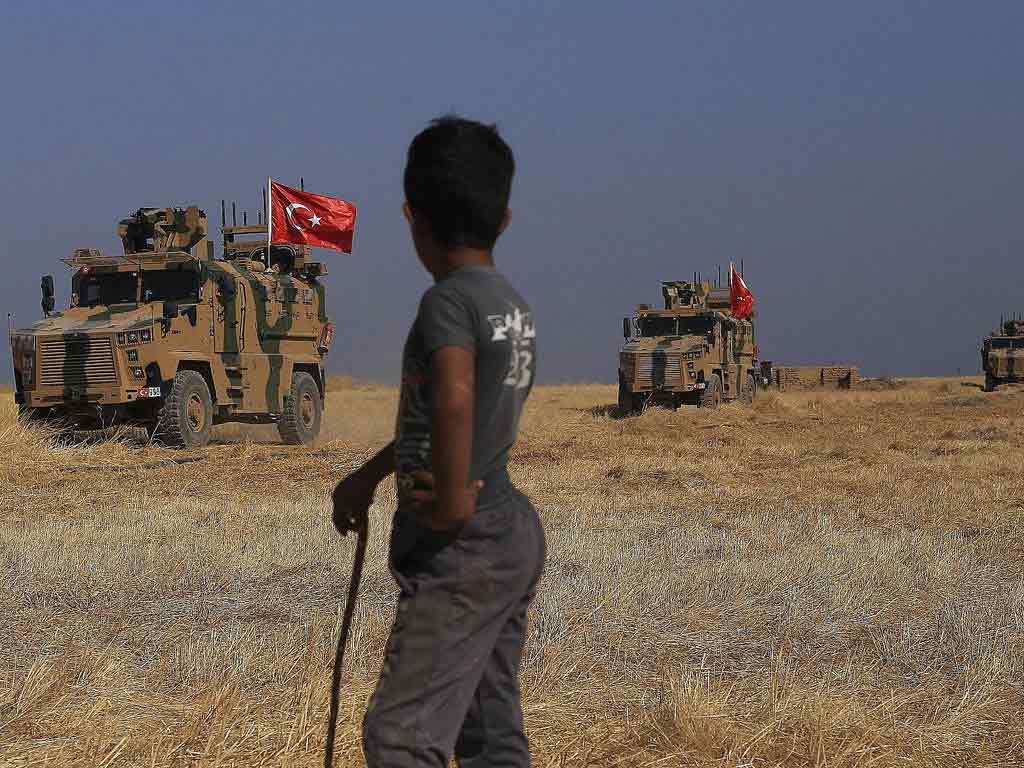 Locals told the press that Ankara’s actions targeted the villages of al-Zuhairiya and Kharab Rishk in the al-Malikiyah area, in the northeastern corner of Hasakeh, near the Turkish border.

One of the shells fell near the Simalka border crossing, causing material damage to infrastructures, homes and properties in the area.

Meanwhile, in Raqa governorate, Ankara’s military and the illegal armed formations it supports, targeted al-Houshan village in Tal Abyad area, as well as points in the vicinity of the M-4 road.

Türkiye launched last Sunday an airborne operation called Claw-Sword against Kurdish militias in the Syrian provinces of Aleppo, Raqa and Hasakeh in response to the Nov. 13 Istanbul bombing that killed six people and injured 81.

The Turkish Interior Minister, Suleyman Soylu, said that the order to carry out this action came from the city of Kobane, a stronghold of the so-called Syrian Democratic Forces (SDF) in northern Syria.

Ankara qualifies these Kurdish forces, which were organized, financed and armed by the United States to attack the Syrian government, as terrorists.

Under pretext of eliminating this group, the Turkish military and illegal armed groups have been controlling large areas in Idlib, Aleppo, Raqa and Hasakeh provinces since 2018.