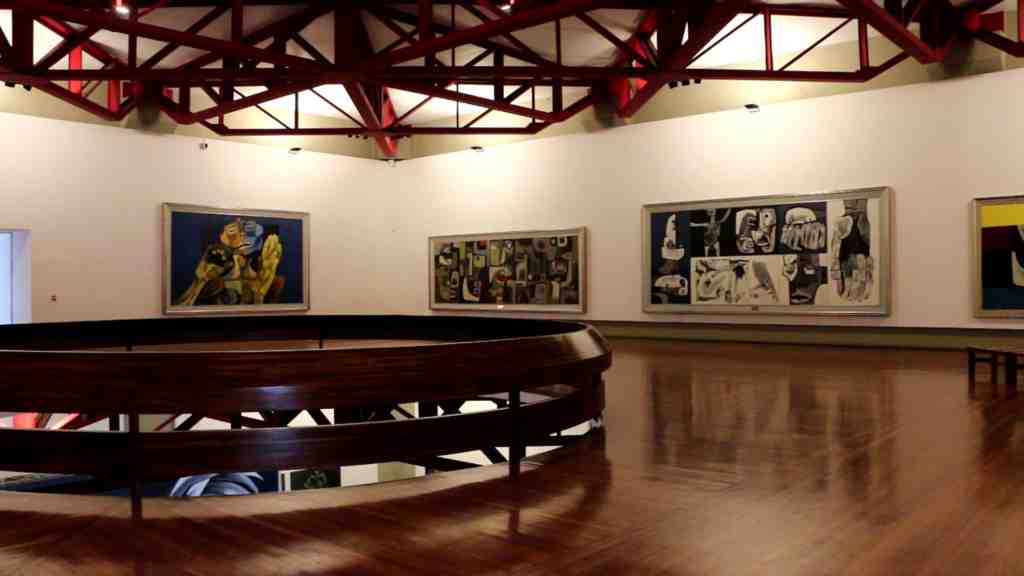 Quito, Nov 29 (Prensa Latina) The Chapel of Man, a space for reflection on the need for peace and human understanding, conceived by Ecuadorian painter Oswaldo Guayasamin (1919-1999) was opened 20 years ago. 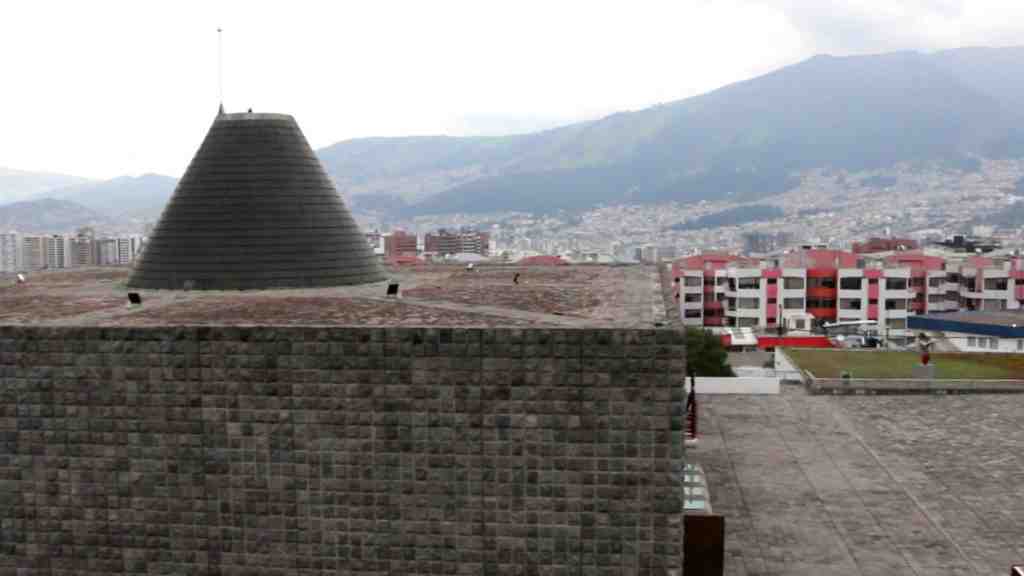 His dream became a reality on November 29, 2002, when, in the absence of its creator, the site’s imposing architecture opened its doors in Quito with a ceremony attended by personalities and friends of the artist, including Historic Leader of the Cuban Revolution Fidel Castro. 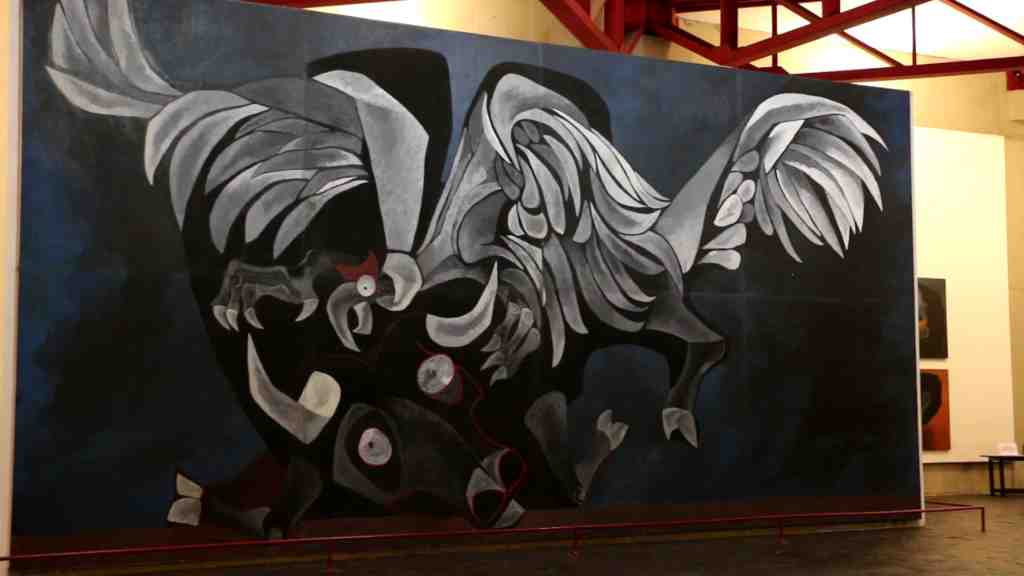 It is a “majestic representation of truth, history and destiny of our peoples since pre-Columbian to contemporary times, which is an extraordinary event of universal resonance.”

This cultural center was conceived with the futuristic vision of someone who considered that if for centuries human beings had built chapels for the gods, why not dedicate one to man.

Thanks to Fidel Castro´s emotional and economic support, Cuba and other friends, the Chapel shows through art the message that my father and the Cuban political leader shared, Pablo Guayasamin, son of one of the man considered one of the most important painters of the 20th century, told Prensa Latina.

The temple, which enhances life and condemns suffering, is covered in stone, similar to the pyramids of aboriginal civilizations, a tribute to the original inhabitants of the continent.

While the artistic works capture the viewer’s attention, some of Guayasamin’s phrases appear on the walls and have an impact on any visitor. “I cried because I had no shoes, until I saw a child who had no feet.” “Keep a light on, I will always come back.” Not only is that light about which the painter spoke lit at the heart of this chapel, but also “the eternal flame for human rights.”

Ecuador between Yes and No in Lasso’s referendum

Political campaigning is on halt in Ecuador

Ecuador between Yes and No in Lasso’s referendum

Political campaigning is on halt in Ecuador