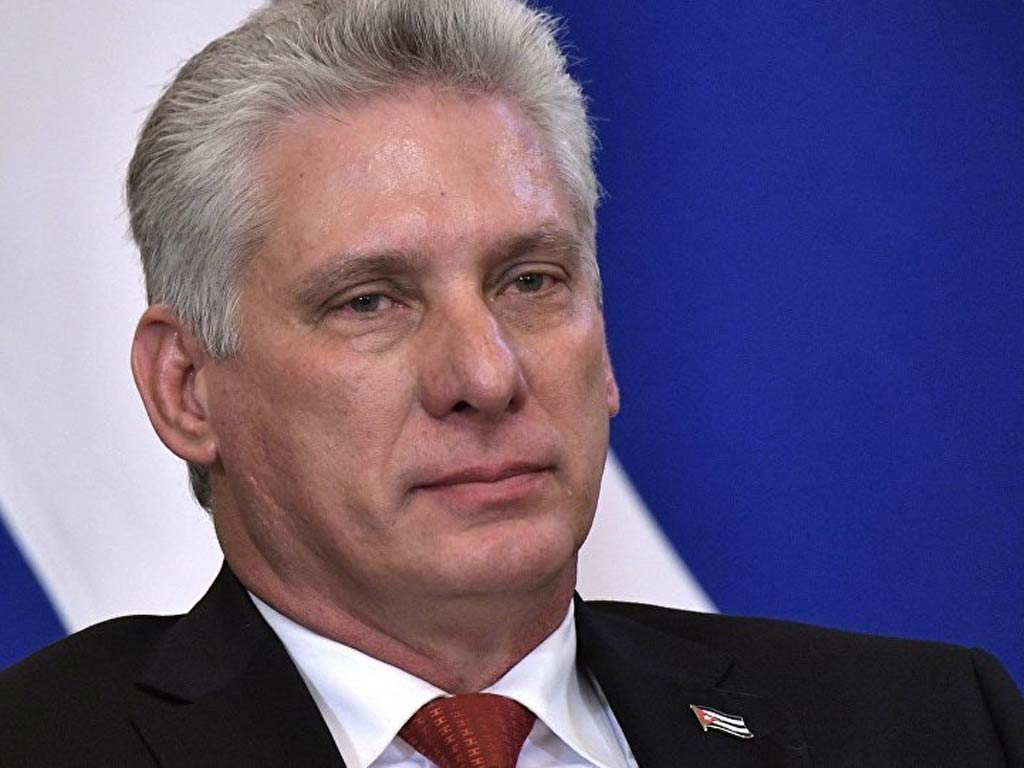 Díaz-Canel attached to his message on this social network a link to the Presidency’s website, which published recent statements by the Minister of Energy and Mines, Vicente de la O, after the return to the island of the government´s delegation, of which he was part.

The official described as successful the meetings that made agreements possible and the taking of decisions with an impact on this sector and on the island’s economy.

Whenever we talk about the National Electroenergy System we think only of thermoelectric plants, but it is much more than that, said De la O, who summarized some of the main agreements reached in the different countries to alleviate the complex situation of electricity generation on the island.

In the case of Algeria, he explained, among the actions reported by President Abdelmajid Tebboune is the restitution of a stable fuel supply to the Caribbean nation to provide the power plants, and he also mentioned the donation of a photovoltaic park.

On the other hand, in Russia they also had exchanges about the subject, from issues such as the shipment of fuel, renewable energy and the operation of thermoelectric power plants.With respect of the results in Türkiye, he recalled the floating power plants for the generation of electricity.

He also expressed that in China they put forth initiatives for the resumption of photovoltaic parks, stopped due to the lack of financing, as well as the analysis and relaxation of payment conditions and the constancy of the investments.

Now it is up to us, with our embassies, specialists and technicians, to implement all these agreements as quickly as possible, said the official.