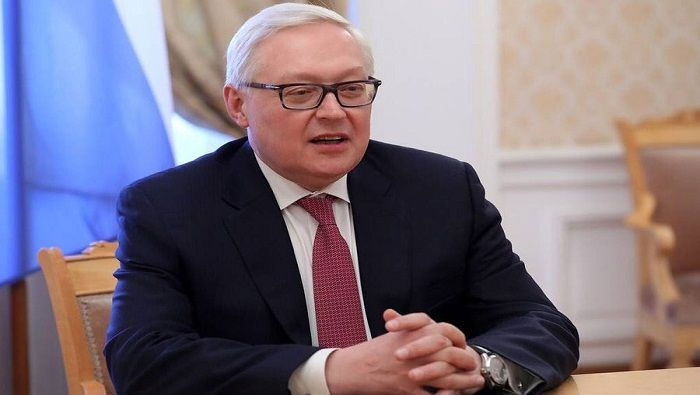 The official specified that it will be necessary to wait some time for a new proposal for a meeting, and it will not happen overnight.

According to Riyabkov, it is the United States that should initiate the resumption of the dialogue on strategic stability with Russia, and negotiations in this area are possible only if Washington is ready to hold a conversation on an equal footing.

Russia will not take the initiative, and is acting according to the law of the genre, without deviating from it, and since the counterpart was the one who decided to put an end to this dialogue, it is up to him to restore it, if he sees it fit, Riyabkov replied when questioned about the prospects for talks in this regard.

We believe that dialogue is possible exclusively on the principle of balance of interests and search for common denominators, and there can be no unilateral imposition, he added.

If the US is aware of this, if it works in this way, there is a chance, if not, there are no prospects for this dialogue, even if it is resumed, the deputy foreign minister said.

The Russian Foreign Ministry announced the day before the postponement of the meeting of the Russian-U.S. Bilateral Consultative Commission on START III, scheduled for Tuesday to December 6 in Cairo.

Russia and the United States signed the START III treaty in 2010. In February 2021, Moscow and Washington extended that agreement for five more years.