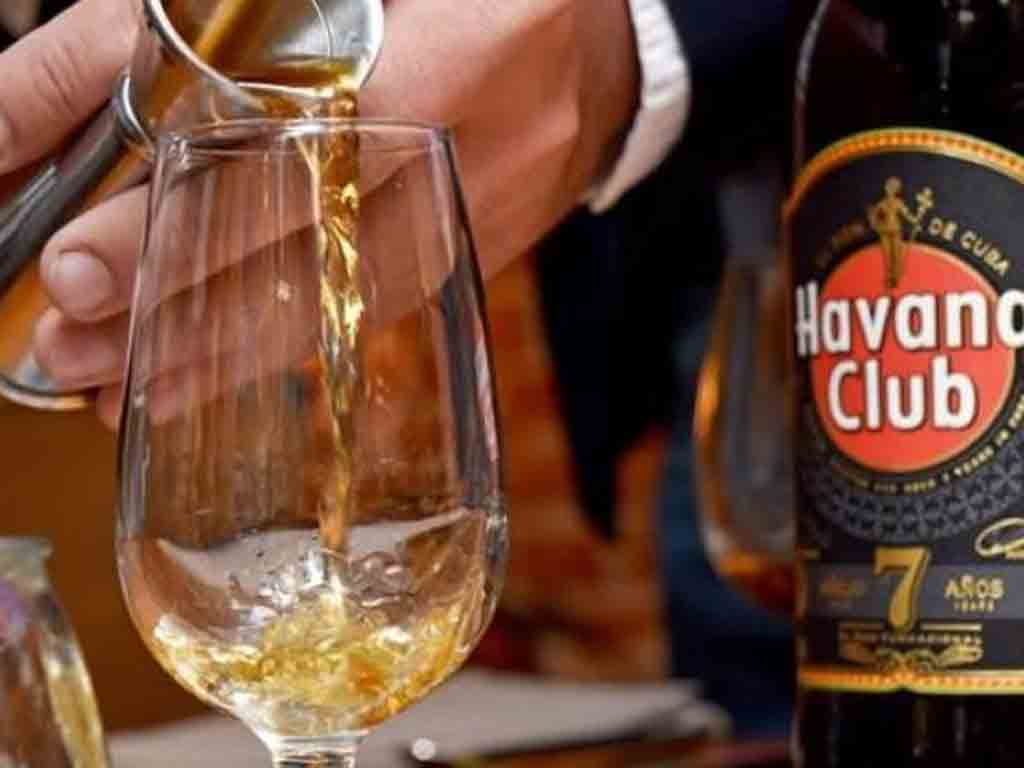 Havana, Nov 30 (Prensa Latina) The declaration of Cuba's Light Rum Masters' Knowledge as an Intangible Cultural Heritage of Humanity is a point of attention of the industrial world.

Wednesday’s designation by the United Nations Educational, Scientific and Cultural Organization (UNESCO) received flattering comments from professionals from the sector worldwide, because it represents a culture of quality and traditions in Cuba.

Even the Masters themselves expressed their immediate satisfaction with this acknowledgment, which highlights the development of an important economic segment of the country, with a long-standing tradition and a genuine representative of the sugar industry, from which the basis for spirits is extracted.

Cuban Ambassador at UNESCO Yahima Esquivel and representatives of the Cuban Movement of Light Rum Masters expressed their gratitude for the inscription of their knowledge in the Heritage list.

Esquivel acknowledged the work of various people, such as the body that evaluates the proposals to enrich the world heritage, the UNESCO Secretariat, and the Committee of 24 member States of that multilateral body, a working group that met in Rabat, Morocco, from November 28 to December 3.

For its part, the Cuba Ron company, on its website, issued a note on the matter and expressed satisfaction with the denomination, representing the high quality of this authentic Cuban product related to national history and culture.

Among the First Masters of Cuban Rum are José Pablo Navarro (1942-2020), the main animator and figure of this work team in recent times, followed by Juan Carlos Gonzalez (1951) and Cesar Augusto Marti (1976).