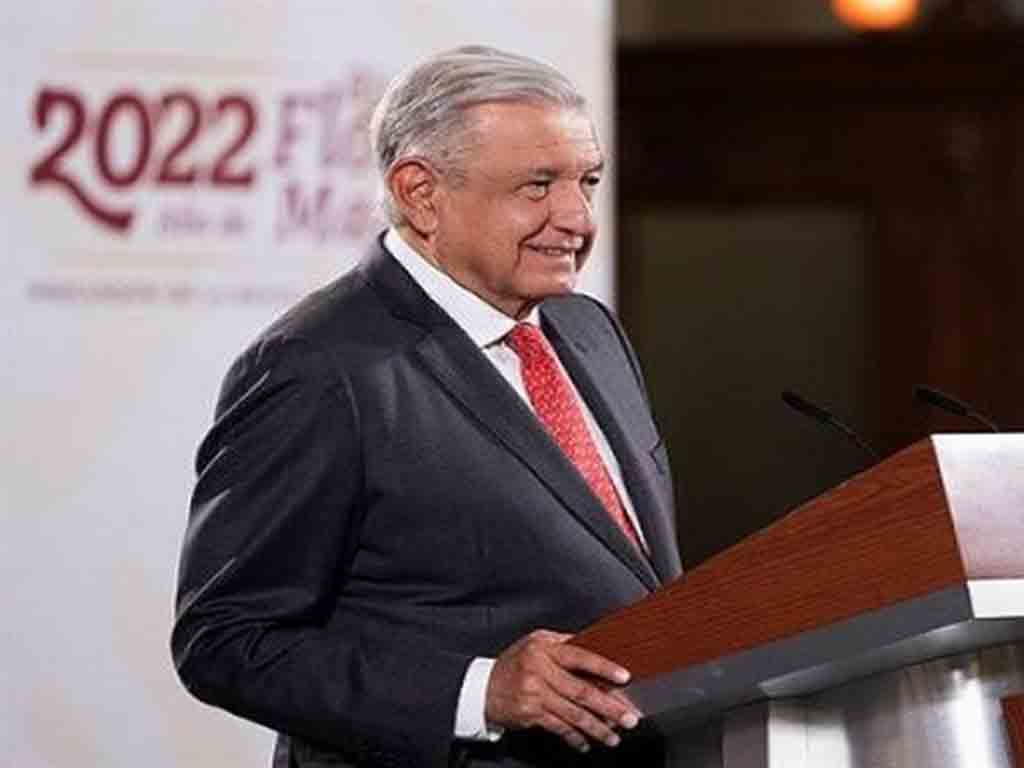 At his morning press conference at the National Palace, the Mexican head of State explained that the presidents of the four countries that so far make up the integration mechanism will meet: Gabriel Boric (Chile), Gustavo Petro (Colombia), Pedro Castillo (Peru), and himself from Mexico.

However, President Guillermo Lasso from Ecuador, a country that is well advanced in its efforts to join the Alliance and it is likely that its incorporation will be finalized at this summit, will also be present.

After the majority in the Peruvian Congress, dominated by the right-wing opposition, prevented his trip to Mexico, where the summit was to be held on November 25, Lopez Obrador proposed to his colleagues to suspend the meeting.

The issue he raised was to look for a solution, since without Castillo’s presence it was impossible to hold the meeting, as the Peruvian leader was to receive the pro tempore presidency, now in the hands of Mexico.

The leaders agreed and Lopez Obrador himself asked Boric to talk to Castillo so that the summit could be held in Lima, which materialized during a recent visit of the Peruvian leader to Santiago de Chile.

Lopez Obrador also confirmed that the Northern Summit with the presidents of the United States, Joe Biden, and Canada, Justin Trudeau, will be held in December.

They have proposed December 9 and 10, but the date has yet to be confirmed and he did assure that it will be held in Mexico City.